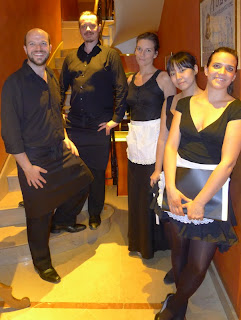 Shortly after we found out that we would be moving to Paris, I started carrying a notebook around with me to jot down recommendations for restaurants and museums.  It came in particularly handy whenever I was with Linda, an expat friend who used to live in Paris, because she invariably started firing off suggestions for such things as where to go for the best falafals and where to find colorful espadrilles.  After noticing that one restaurant, Bel Canto, was a recurring theme, I moved it to the top of my list of places to eat, but since Linda had also described it as a special restaurant to take visitors, it was just a matter of waiting for the perfect occasion.

So, when another friend confirmed that she was coming for a visit, I knew that the time was right. Perhaps I should explain that Heidi, an otherwise reserved Swiss woman, has been known to break into song after drinking a couple of glasses of wine, so Bel Canto, which means "Beautiful Singing", seemed like the perfect choice because the waiters are also talented opera singers who entertain guests with well-known arias by Verdi, Puccini, and Mozart. 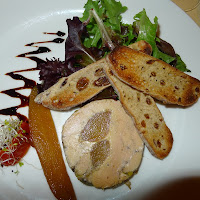 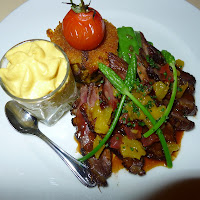 The combination of sublime music, flavorful food, and excellent service made the evening a magical success.  To give you a better idea of why we were pleased with the service - when I asked the waitress if we could move to a table with a better view of the singers, the manager was immediately summoned.  He explained that customers were seated according to the order in which they made their reservations but said that he would see if there was an open table.  As the restaurant was almost full and we had already started eating our appetizer, I fully expected to stay where we were for the duration of our meal.  So, we were pleasantly surprised when the manager arranged for us to move to another table.  Another nice touch was when he upgraded the house wine that we had ordered to a superior wine. 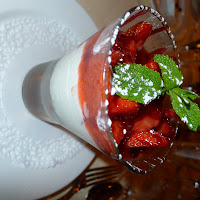 After having had such a wonderful evening with Heidi at the Bel Canto near the Hotel de Ville, Stéphane and I decided to try the Bel Canto in Neuilly-sur-Seine while his parents and brother were visiting us last weekend.  We were warmly welcomed at the door by the quartet of opera singers, including the charming mezzo-soprano whom I recognized from my previous visit to the other location.  Accompanying us to our table, she explained that the 100 opera singers from around the world rotate between the two Bel Canto restaurants.  In addition to being enchanted by the singers, we were mesmerized by the pianist from South Korea whose fingers flew over the keyboard as she played a complicated concerto by Franz Liszt. 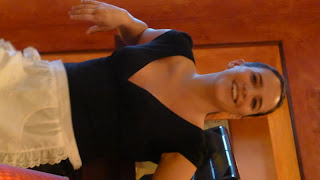 So, would I recommend one location over the other?  No, I had a wonderful evening at both restaurants.  While the Bel Canto in town is more intimate and the kitchen did a slightly better job preparing the food, the restaurant in Neuilly is more luxurious and has better acoustics.  The fixed price menu at both restaurants is 76 €, including the entertainment.

If you've gotten this far and are still wondering if Heidi started singing after a kir royal and a couple glasses of wine, the answer is "Yes, we both did", but only when the opera singers invited all of the guests to join them in singing the refrain of "La Traviata".  And if you were walking near the Hotel de Ville around midnight last week, you may have heard two women singing, laughing, and talking about their marvelous evening at Bel Canto.

There is a Bel Canto in London at the Corus Hotel Hyde Park. 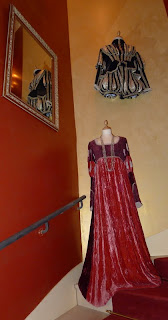 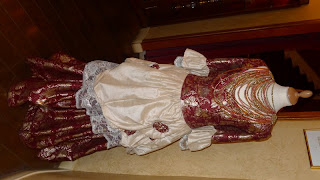