One of the Best Craftsmen in France 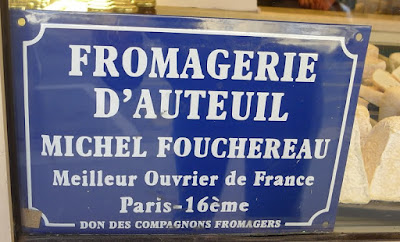 Movie stars have the Oscars, writers have the Pulitzer Prize, and highly skilled craftsmen in France have the designation, "Un des Meilleurs Ouvriers de France" (MOF), which means that they are officially recognized as "One of the Best Craftsmen of France" at a ceremony held at the Sorbonne.  A winning artisan, who may have spent months preparing for the competition, retains this prestigious title for his entire life. 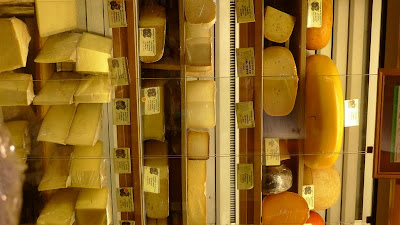 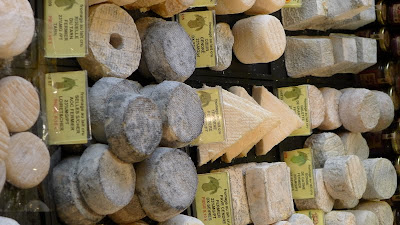 Even if I hadn't seen the sign indicating that the cheesemonger, Michel Fouchereau, is "One of the Best Craftsmen of France", the dedication with which he recently selected a sampling of cheese for me would have alerted me to the fact that I was in the presence of a master.  After asking when I was planning to eat the cheese, he squeezed and lovingly prodded each one to ensure that it had reached the desired level of ripeness.

The MOF award, which was created in 1924, recognizes a wide variety of artisans including but not limited to carpenters, stonemasons, hair stylists, textile designers, butchers, photographers, bookbinders, and florists. 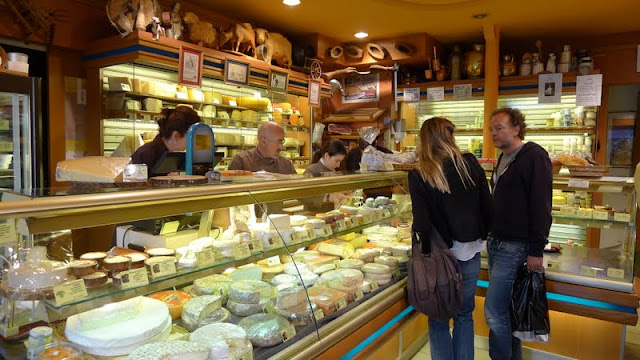