John Calvin, the Frenchman who changed a Swiss cathedral 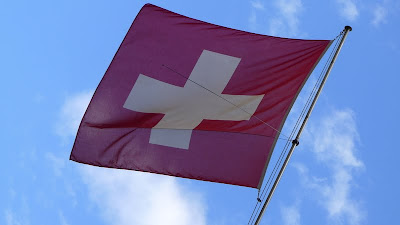 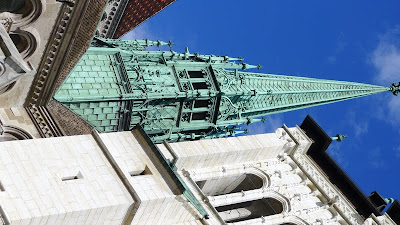 The word, "cathedral", calls to mind certain images: altars, statues of saints, burning candles, lots of gold, and incense.  But when John Calvin, the French theologian and pastor, fled France to avoid the violent uprisings against Protestants and eventually settled in Geneva, he stripped the Catholic Cathedral of St. Peter of its fancy trappings leaving behind an austere Protestant Church.  The only remnants of the Cathedral's Catholic origins are the stained glass windows.

Seeing the stark interior of the Cathedral always makes me wonder if the religious legacy left by Calvin didn't have a major impact on the Genevoise, who are more serious than their French neighbors.  Whereas the French seem to believe that rules are malleable, especially when no one in authority is watching, the rule-abiding citizens of Geneva will always wait for the pedestrian light to turn green before crossing the street, even when there isn't a moving car in sight.  As for me, I'm discovering that I kind of like the Parisian approach to life. 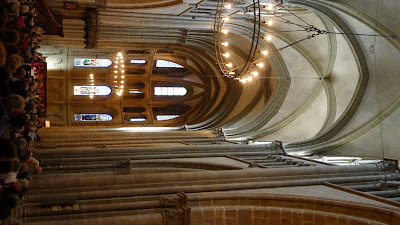 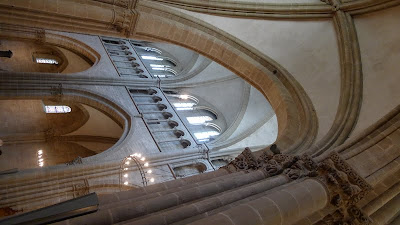 And just in case you missed the photo of the imposing Reformation Wall in Monday's post, here it is again.  Not visible in the picture is the motto shared by the Reformation and the city of Geneva: Post Tenebras Lux, "After Darkness, Light."