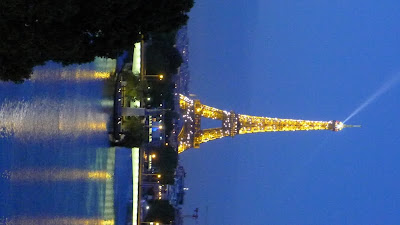 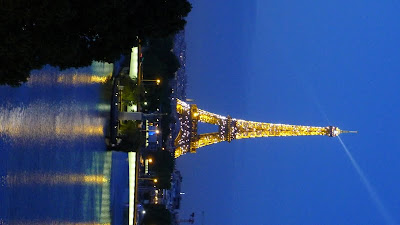 While on my way to the Blogger website to finish writing today's post, I was sidetracked by one of the MSN headlines, "US doesn't make cut for happiest nations list" and decided to see how Switzerland, a country that usually ranks in the top ten, fared this year.  At number seven, Switzerland is one of the "happiest" countries according to the journalists at 24/7 Wallstreet, who used 11 measurements of quality of life to determine the happiest nations.

And what about France -- how happy can I expect to be while living here?  Since the 24/7 Wallstreet list only showed the top ten countries, I decided to look at the Forbes 2010 list and discovered that France was ranked way down at number 44, behind the United States, Iceland, and Guatemala, which means that I'll have to change my attitude.  No wonder so many Parisians have a disgruntled look on the metro while I'm still going around with a silly smile on my face.  They already know that they aren't supposed to be happy.

But soon after forcing my facial muscles into a dissatisfied expression to show how depressed I am to be living here, the thought occurred to me that the index of quality of life probably doesn't apply to expatriates.  After all, some of the measurements, such as housing, community, and education, are quite different for me than for someone who will spend her entire life in France.  My children aren't in overcrowded classes at the Sorbonne, my bathrooms are larger than average, and I haven't lived here long enough to be familiar with many of the social issues that concern the French.  So, where does that leave me?  Right where I was before reading the article, happy to be in Paris but cognizant of the fact that I am, and always will be, a bit of an outsider.