Before and after...feather pompoms on Louboutin shoes

When I saw these pink and black feather pompoms while visiting Legeron Flower and Feather Boutique last year, I was charmed by the idea that they were destined to decorate shoes designed by Christian Louboutin. After deciding that it wouldn't be ethical to post photos of the prototypes on the internet before the shoes were even in the stores, I promptly put them out of my mind. At least, I thought that I had forgotten about them until this morning when I spied these black shoes with the distinctive red sole. Look familiar?

Worried that the Russian woman who was trying on the shoes in Louboutin's flagship store would think that I have a foot fetish, I was relieved when she allowed me to take a couple of pictures without hitting me with her purse or calling the salesmen for help. 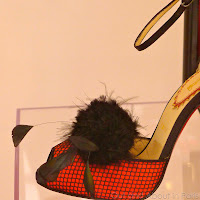 Even for a non-fashionista like myself, it was a real thrill to see the pompoms, both before and after. 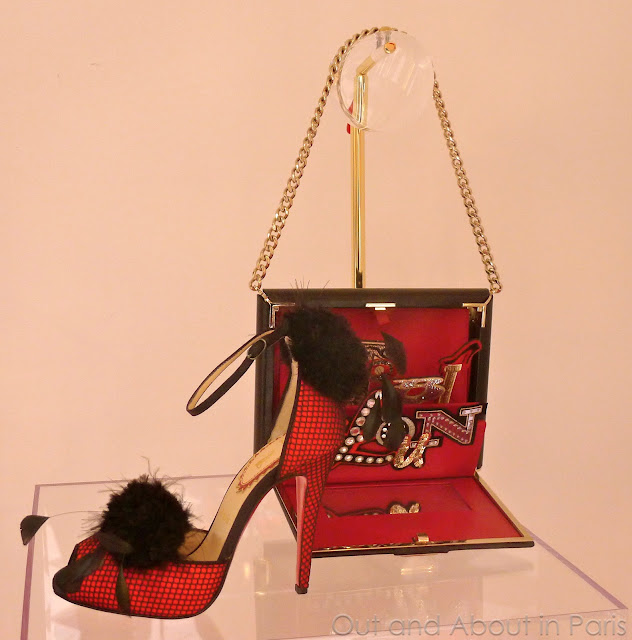