Hot on the trail of apples! 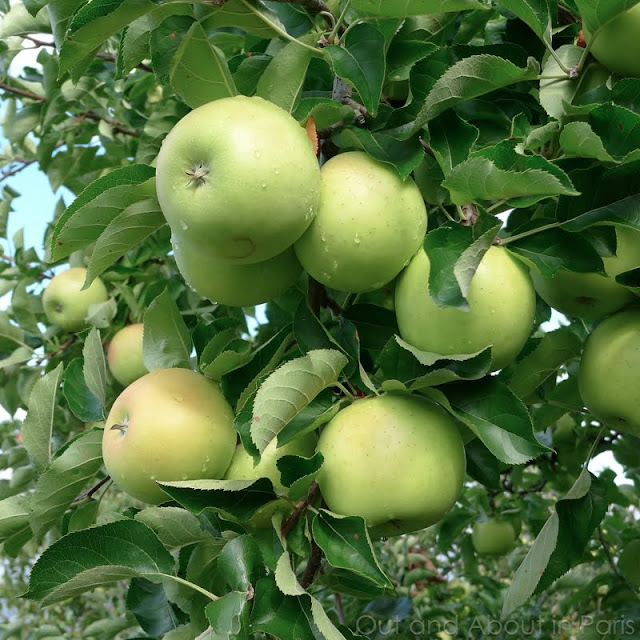 According to the key figures for the city of Paris, there were 2,142,800 inhabitants in 2004. Add to that number the 27 million tourists who flock to the city every year and you've got a lot of people to feed. And not only do they want to eat, everyone (myself included!) expects the fruit and vegetables to be of the highest quality. It's Paris, after all! So, when a recent post about the seasonal produce at my local market prompted Joseph to ask, "Apples, where are the apples?", I had to go back and look at my photos. While I remembered seeing apples, they definitely weren't picture worthy and nothing like the bins full of Imperial, Drayton, Summer Sweet and  Mollies Delicious apples at Joseph's market in Chicago.

Being from the Midwest, I was relieved to know that they're not suffering from a lack of apples and that the saying, "As American as apple pie" won't become obsolete. But what about Paris? What would my afternoons be like without a chaussons aux pommes from my bakery and a cup of tea? This was turning into a serious question that required an answer!
As luck would have it, I spied a sign for a farm selling fresh raspberries while driving in the French countryside near Geneva and decided to stop. Pulling in the driveway, I was delighted to see apple trees, their limbs laden with juicy apples just waiting to be picked and shipped to the city. With any luck they'll be at my market in Paris next week, just in time for me to enjoy them!
Interested in doing a market walk? Click here to read my post about the one that I did near Les Halles in Paris. 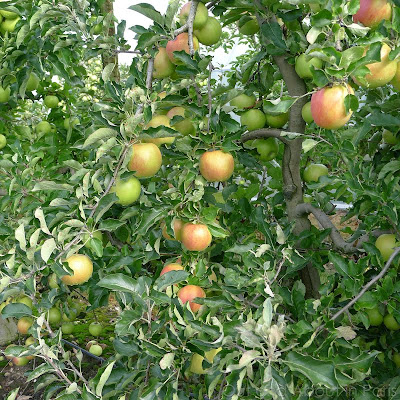 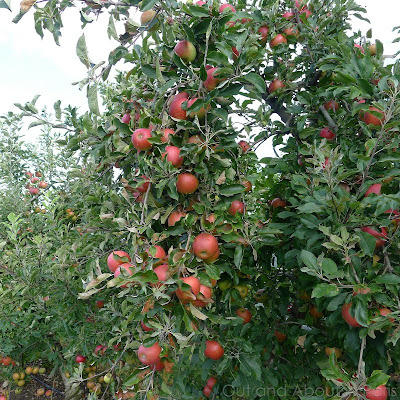