Divergent points of view - the Eiffel Tower as seen by an engineer and his wife! 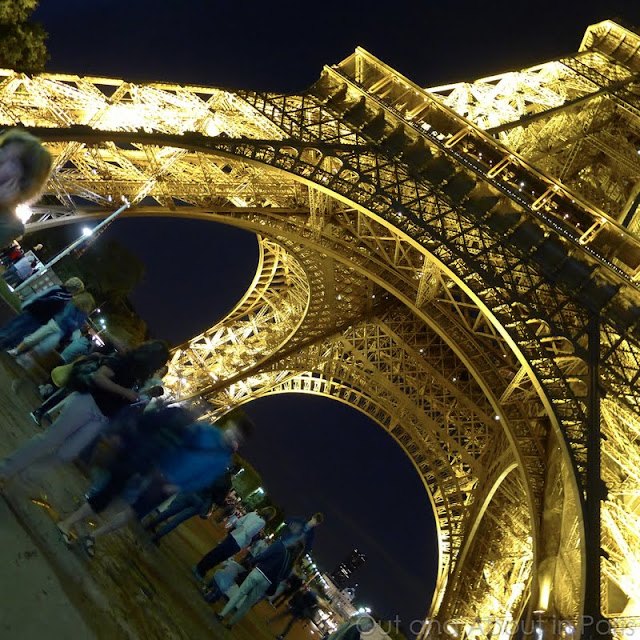 It no longer comes as a surprise that Stephane and I view the world differently - he's an engineer and I'm not. Nonetheless, I occasionally forget and make the mistake of thinking that we're on the same wave length, like when we were walking hand-in-hand under the Eiffel Tower a couple of weeks ago. Gazing up at the structure, or at the belly of the beast as I like to call it,  I was caught up in the romance of the moment and remarked how lucky we are to be in Paris. With an excited look in his eyes, Stephane turned to me and with all sincerity proclaimed, "I think that I could have built this!"

If you had the misfortune of being at the Eiffel Tower that evening, I'm sorry! You may have overheard us, a rather loud middle-aged couple having an animated discussion about how it's easier to build something once you've already seen similar structures than it is to have the inspiration to design something that's so dramatically different from everything else. I mean, think about it, 300 prominent Parisians like Charles Garnier, who built the Palais Garnier, Emile Zola and Guy de Maupassant signed a petition in 1889 to have the tower torn down because they thought that it was an eyesore. Garnier even likened it to an iron skeleton. And supposedly, Guy de Maupassant, the famous French novelist, was a regular customer at the restaurant on the Eiffel Tower's second floor because he claimed that it was the only place in Paris where he wouldn't be disturbed by the sight of the it.

Aside from the clever design made from 18,038 pieces of wrought iron and 2.5 million rivets, here's what fascinates Stephane the most:

The Eiffel Tower's metal frame weighs 7,300 tons, while the total weight of the tower is only 10,100 tons. That's incredibly light for a 1,063 foot (324 meters) tall structure, including the antennas. To put that into perspective, take a look at this chocolate gorilla that weighs one metric ton. And if you still need more evidence, according to WikiAnswers.com, "A scale model a foot high would weigh a quarter of an ounce (7 grams)."

And admittedly, who wouldn't want to have built something that is visited by almost 7,000,000 people every year and that has come to symbolize romance around the world. Lots of couples dream of having the 122 year old Eiffel Tower as a backdrop to their wedding proposal, but I've never heard anyone mention the Palais Garnier in the same context. 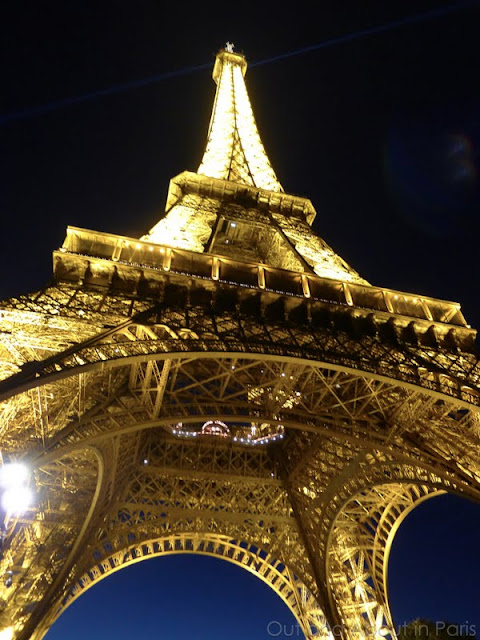