The Stunning Buttes-Chaumont Park in the 19th Arrondissement


Most visitors to Paris don't make it to the 19th arrondissement, but if you've been here before and are looking for a new area to explore, the Buttes-Chaumont Park is the perfect destination, especially on a lovely day in April. 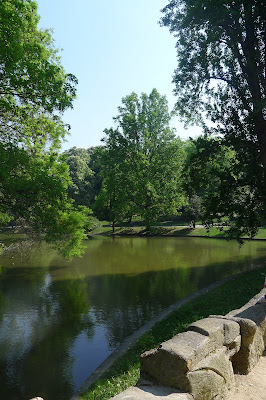 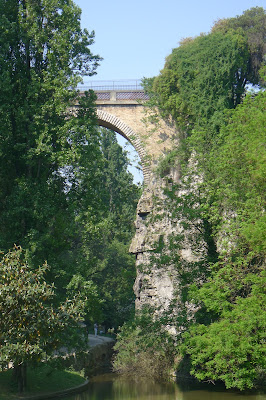 The Buttes-Chaumont Park, which is located on the site of former gypsum quarries, was created when Baron Haussmann, acting on the order of Napolean III, commissioned Jean-Charles Adolphe Alphand to design a park for the working class village, La Vilette, that had just been annexed to Paris. The park's dramatic terrain, which was enhanced with the use of dynamite, features a grotto with artificial stalactites and a 32 meter (105 ft) waterfall cascading into an artificial lake.  A small temple, reachable by traversing two bridges, is perched atop a large rocky cliff.  It's easy to imagine the delight of the visitors to the World's Fair of 1867, which is when the park was inaugurated, as they strolled through the gardens and marvelled at its beauty. 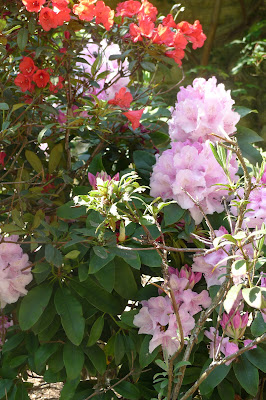 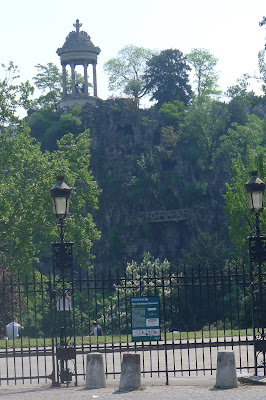 Revelling in its pastoral pleasures, it's hard to believe that the park is situated on land that was previously used as a public dump, a slaughterhouse, and was also the location of the infamous Montfauçon gallows.  During my second visit to Buttes-Chaumont, the leader of the WICE tour read the famous poem by François Villon, "La Ballade des pendus", or the "Ballad of the Hanged Men", that was a chilling reminder of the area's infamous past. 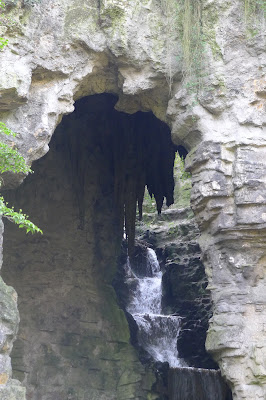 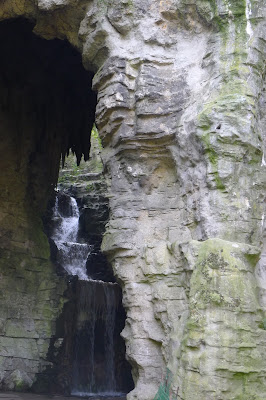 With its 25 ha (61 acres) of vast open spaces and secluded corners, Buttes-Chaumont is the perfect place for families, couples, and individuals.  Take a picnic with a bottle of wine or a good book and enjoy your afternoon at the park! 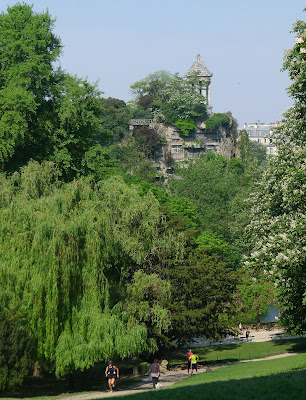