Sunday's picture and a song - To Paris with Love 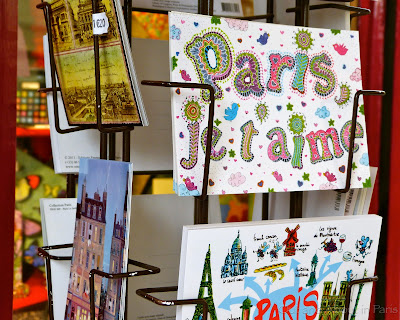 It hasn't been a great first week back in Paris. In addition to a creature* making unsettling scratching noises in the chimney of our bedroom, I've had some kind of throat/respiratory thing that has been keeping me awake at night. Thinking of how much I enjoyed being with our children in Boston, I've been in a post-vacation funk. And to top it all off, I couldn't even console myself with a buttery croissant, a crisp baguette, an assortment of cheese or a delectable macaron because I've sworn off all things fattening for the immediate future...or at least until my clothes start to fit again.

But as always, when I finally felt well enough to go for a stroll through the streets of Paris yesterday evening, she worked her magic on me.


Many thanks to Peter for telling me about Donna Summer's "To Paris with Love".


*Just in case you're wondering what was in our chimney, it was a pigeon. When Stephane pulled some old newspapers out of the flue, the bird fell down the shaft and was as shocked as we were to discover itself in our bedroom. We're still trying to figure out how it got stuck in the narrow chimney in the first place. Perhaps French pigeons have the ability to hover like a helicopter and lower themselves into tight spaces. 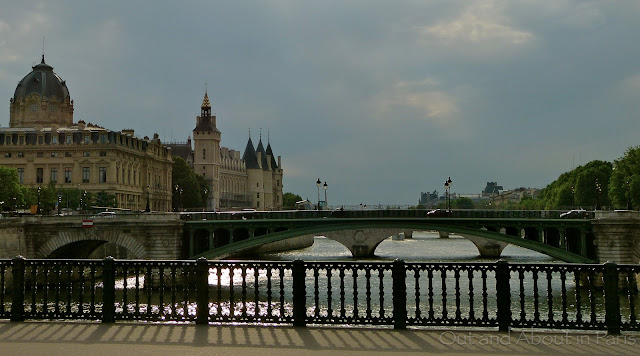 Labels: Sunday's picture and a Song To Paris with Love