Quiz for the day - Freddie Mercury and Queen Trivia


If you're a Freddie Mercury/Queen fan, answering these questions should be a breeze.


Congratulations if you answered "Montreux, Switzerland" to all of the above. You're a real fan!

Queen first came to the lakeside resort to record an album at Mountain Studios while the Montreux Jazz Festival was in full swing. They were so inspired by the picturesque beauty of the region that they named the album that they were recording, "JAZZ". After purchasing Mountain Studios, they went on to record some of their biggest hits in Montreux, including their last album "Made in Heaven". 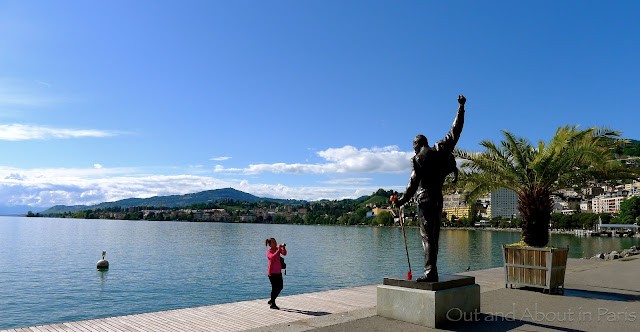 To pay homage to Freddie Mercury and commemorate his love for the Swiss Riviera, the remaining three members of Queen erected a statue of him overlooking the Lake of Geneva. The plaque reads:

Born Farrokh Bulsara on the East African island of Zanzibar, Freddie Mercury became one of the world's greatest rock music performers. His career as lead singer of the band Queen spanned twenty years and together they sold over 20 million records worldwide.

Innovator, musician, showman extraordinaire, he left a compelling legacy and had an enormous influence on the next generation of rock performers.

Queen acquired the Lakeside Mountain recording studios in 1978 and Freddie's strong links with the town continued until his death. He appreciated the kindness and discretion of the townspeople and Montreux became a haven for him, his second home, and the setting for his final work.

Montreux is also where I'm hanging out this week. If you need to find me, I'm in room 301 of the Montreux Palace. 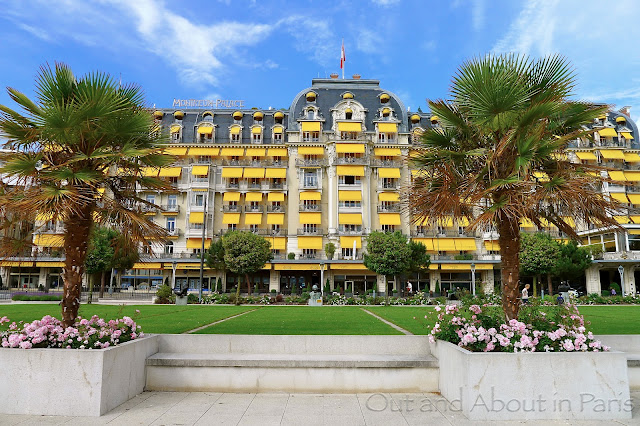