Age is nothing but a number! 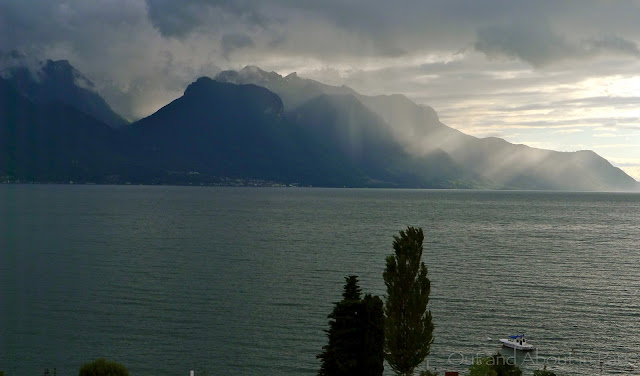 Unlike humans, the mountains in Switzerland appear to be timeless. Contemplating their ragged peaks while working up a sweat on the treadmill in the fitness center, my attention was momentarily distracted when I heard a woman on a BBC television program say, "Age is nothing but a number."

With my 49th birthday rapidly approaching, Ernestine Shepherd, the world's oldest female body builder, seemed to be speaking directly to me. How did she know that I've been using age and Paris as convenient excuses for my rapidly expanding waistline and thighs?


Still not convinced that age is nothing but a number? Take a look at this video of 82 year old Johanna Quaas on the parallel bars. The upper body strength of the world's oldest gymnast amazed me when I first saw a clip of her on The Colbert Report in March.


It's time to get moving! I wonder if lifting wheels of Gruyere cheese and bars of chocolate during the cheese and chocolate tours that I'm going on today qualifies as exercise.