Inspired by the emails that I've received about the blog and book, Paris vs New York: A tally of two cities, I thought that it would be interesting to see how Paris compares with Boston. Please click on any of the photos that you would like to enlarge. 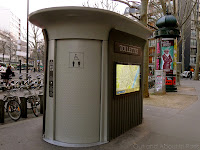 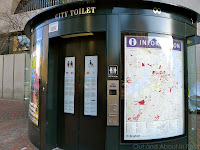 Paris: Lounging by the Seine, reading a book in the Tuileries Garden or sipping a coffee on the terrace of a café are the preferred ways to enjoy sunny days.
Boston: For young men, warm weather means that it's time to kick, throw or hit a ball. Dodging flying objects is as common in Boston parks as weaving my way around amorous couples is in Paris.
Ice Cream

Paris: Even though Pozzetto's in the Marais ranks high on my list...
Boston: The New York Times claims that Toscanini's serves the "World's Best Ice Cream". If I ever manage to take a picture of my ice cream, I'll let you know. All thoughts of photography disappear when confronted by the array of unique choices that currently include Guinness, Goat Cheese Brownie, Earl Grey, Salty Saffron, Rice Krispie Treat and Bananas Foster.
Narrow Streets Where Interesting Things Happened 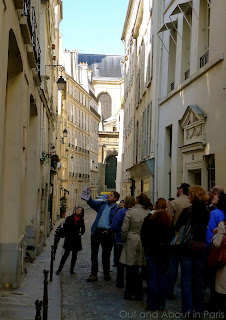 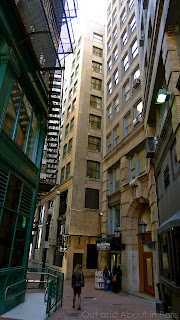 Paris: Something momentous happened on this narrow street, but I can't tell you any of the details because I neglected to take a photo of the plaque during the Paris Walks' tour last March.
Boston: I'm getting better though because after snapping a picture of Spring Street, I remembered to take one of the marker showing where Mary Chilton died in 1679. As a passenger on the Mayflower in 1620, Mary came to America before any of the other white woman who settled in Boston.
Daylight Savings Time and Time Zones 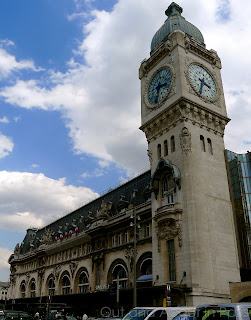 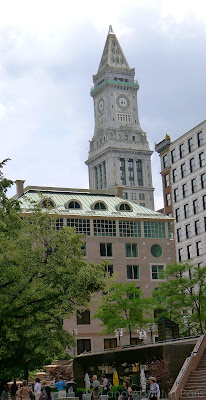 Paris: Daylight savings time starts on March 25, 2012 in France.
Boston: Since it already started on March 11 in the USA, I'm going to have to "spring forward" twice this year. At least the five-hour as opposed to six-hour time difference should make it easier for me to get back on track. I'll let you know if I get out of bed before 10:30 tomorrow morning!
A Challenge
My quest - to find a poster advertising "A fairy tale for grownups set in the streets of modern day Paris [Boston]". Do you suppose Fever Pitch or The Town would qualify? 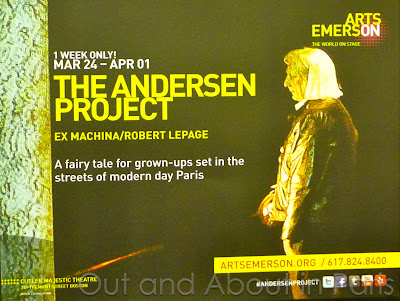