Whenever someone tells me that they're moving to a country where they'll need to learn a new language, I always recommend decorating their home with post-it notes, or little cheat sheets, on which they've written important words like chair, toilet, refrigerator and table in the target language. It's what I've always done to start communicating in a foreign language as quickly as possible.

With hindsight, I wish that I would have followed my own advice and made some post-it notes with key automotive terms prior to the Paris-Deauville Rally because I suddenly realized that there are a lot of French words that I don't know and that a significant number of them have to do with cars. It all started when a French man pointed to a cabriolet in the distance and asked if it was the car in which I was going to ride to Deauville. Wanting to tell him that I didn't think that it was the Delage because it had a hood ornament, I was suddenly stumped. What is the word for "hood ornament" in French? While my normal strategy is to circumnavigate the problem by using a different set of words, that approach didn't work either because I still needed to know the elusive word for "hood". I guess that's what happens when you live in a city and almost always take the metro. You forget all of the important words pertaining to automobiles.

In the event that you find yourself in a similar situation, here are close-ups of some of the pre-1941 cars and pre-1960 coupés and cabriolets that participated in the rally along with the words for car parts in English and French. Even if you're already fluent in English, French and seven other languages, please click on the photos to enlarge them because the details are amazing. 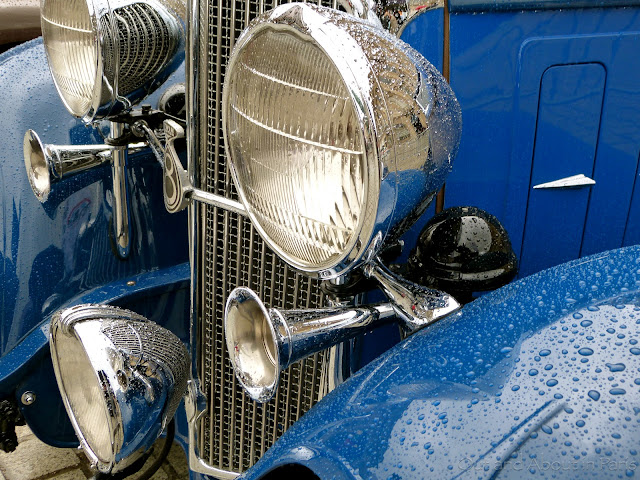 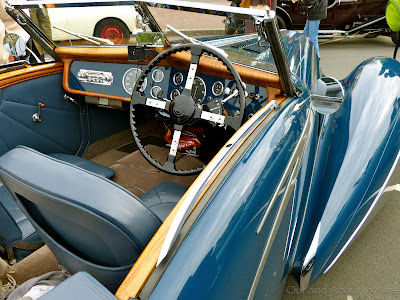 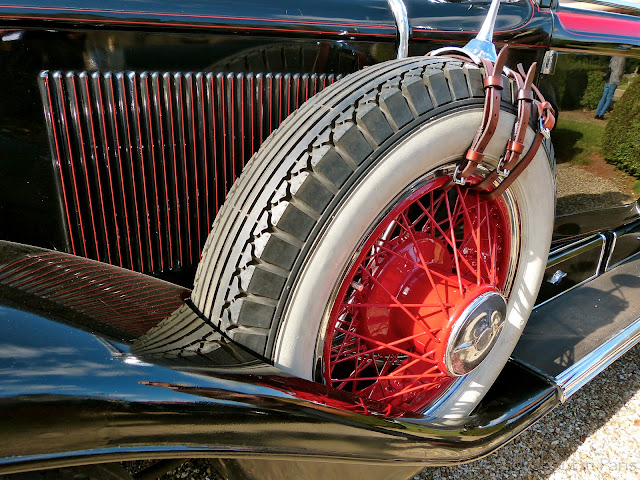 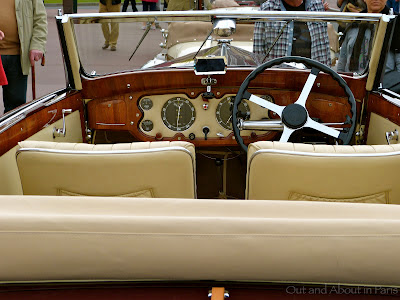 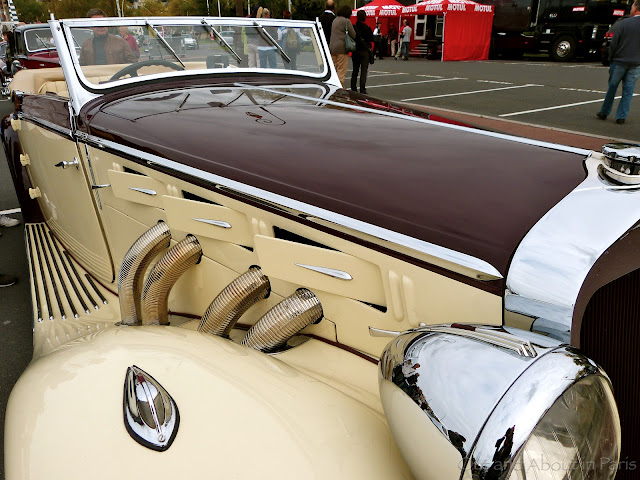 This is the hood (le capot) of the Delage, the car in which I rode during the rally. Please note that there isn't a hood ornament - Ornement de capot! 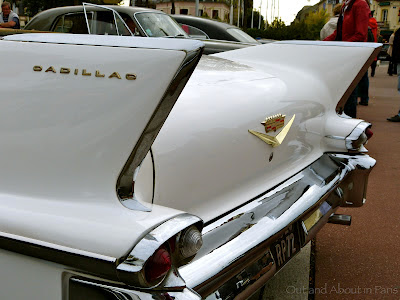 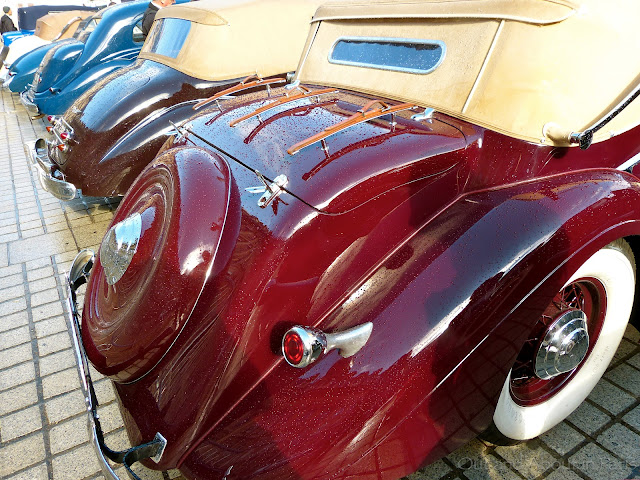