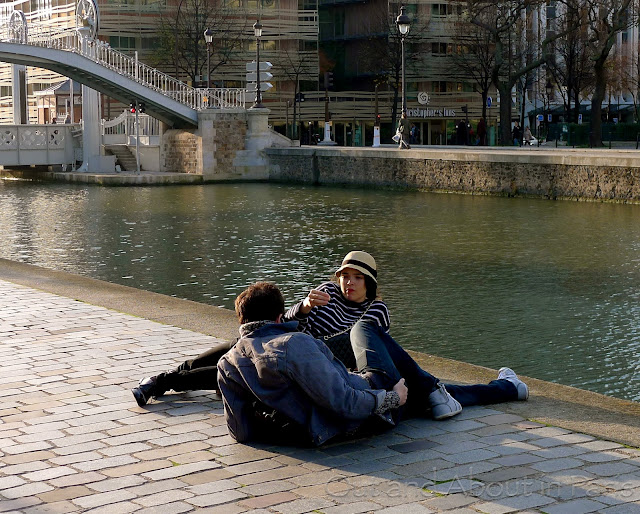 "Why is that song such a favorite with metro musicians?" is what Anne (Just Another American in Paris) asked after I tweeted, "Saturday morning in Paris. 'Besame Mucho' on the metro." along with a snapshot of the singer/saxophone player.


Lucho Gatica's version of "Besame Mucho" made the song famous.

Even though I'm fairly sure that Anne intended it to be a rhetorical question, I nonetheless pondered the answer and came up with a possible explanation when my Swiss father-in-law told me that he has always preferred Josephine Baker's rendition of "Besame Mucho". Is the American born French singer, dancer and actress responsible for the connection between the metro musicians and the famous Mexican boléro? I don't know, but please click here if you would like to listen to her version on YouTube. Unfortunately, I couldn't embed it in the post because of licensing issues.

The following photos don't have anything to do with kissing or the song. They're just what caught my eye while the refrain was playing over and over again in my mind yesterday afternoon. 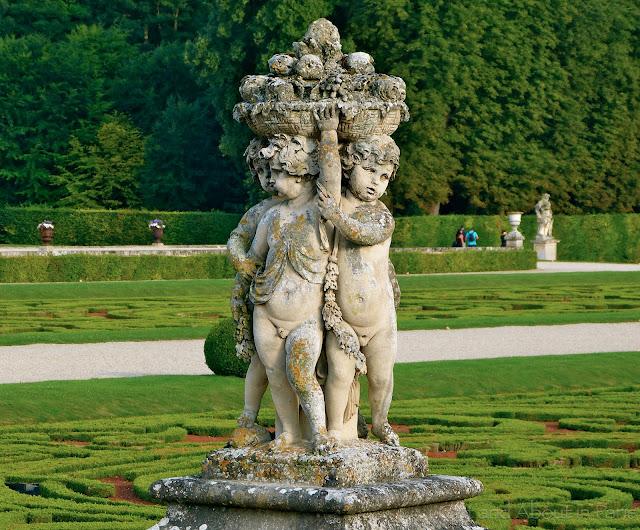