Get Your Free Ticket for "the Happiest Place on Earth": Disneyland Paris! 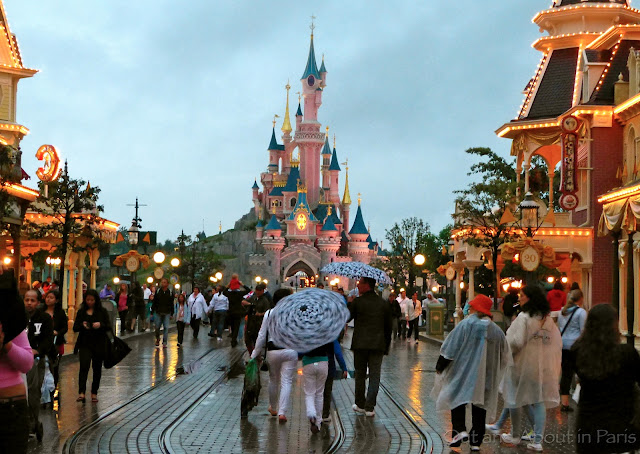 When I was little kid, Sundays were bitter-sweet. We had recently moved from Illinois to a small town in Texas, where as "the Northerner who talks funny", I experienced severe culture shock for the first time in my life. Sad that my final minutes of freedom were coming to an end and praying for a reprieve from school the next morning, I dried the dinner dishes with growing trepidation while my older siblings attended to the more complicated tasks of sweeping the floor and cleaning the stove. After everything in the kitchen met my mother's approval, we filed into the family room, formed a semi-circle around the television and were magically transported to The Wonderful World Of Disney. Watching the opening theme of movie clips interspersed with scenes from Disneyland in California, "the happiest place on earth", I sighed with pleasure and felt my end-of-the-weekend worries recede to the tunes of "A Spoonful of Sugar Helps the Medicine Go Down" from Mary Poppins and "When You Wish upon a Star" from Pinocchio.

As the years passed and I had children of my own, I wanted to share some of my fondest memories of growing up in the United States with them, so we gathered around the tv to watch Disney videos and took Sara and Philippe to parks, including Disneyland Paris when we were on our way to a new assignment in Indonesia. As Disney worked its magic on a new generation, I saw my young daughter's eyes fill with tears when she was overcome by the emotions of meeting Cinderella for the first time and my son's excitement at the swashbuckling sword fights during the Pirates of the Caribbean ride. 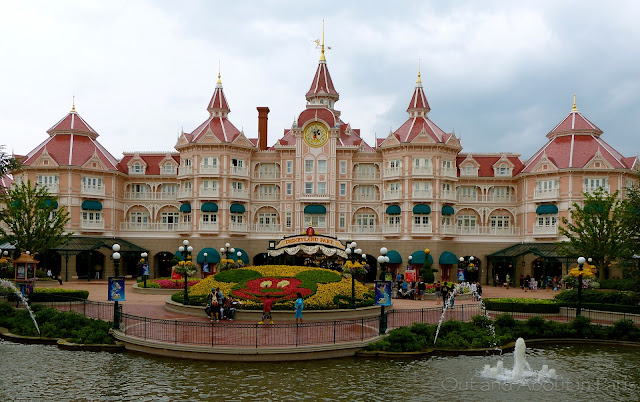 Sure, Disney does a great job enticing people to spend money, but I'm thankful for all of my Disney memories, both as a child and as a parent. So, when I heard that Disneyland Paris is offering free tickets for your birthday as part of its 20th anniversary, I went online to register for one. Since you have to use your ticket within seven days of your birthday and we're going to be busy with visitors all weekend, I decided to go on my own yesterday rather than miss out on this generous offer. Interestingly enough, I'm fairly sure that my children must have somehow known that I was having a wonderful time without them because they both sent text messages to ask what I was doing while I was watching the parade! As for Stéphane, he called to enquire when his "third" child would be home. And it's true - without having to worry about anyone else's needs, I did feel like a kid again. Thanks, Disney, for another magical memory!

Click here to get your FREE birthday ticket for Disneyland Paris and Walt Disney Studios. As a ticket for both parks normally costs 74 € ($92), it's a great deal!  But hurry because you have to register before September 30, 2012.

Think Disneyland Paris is just for children? Take a look at these photos: 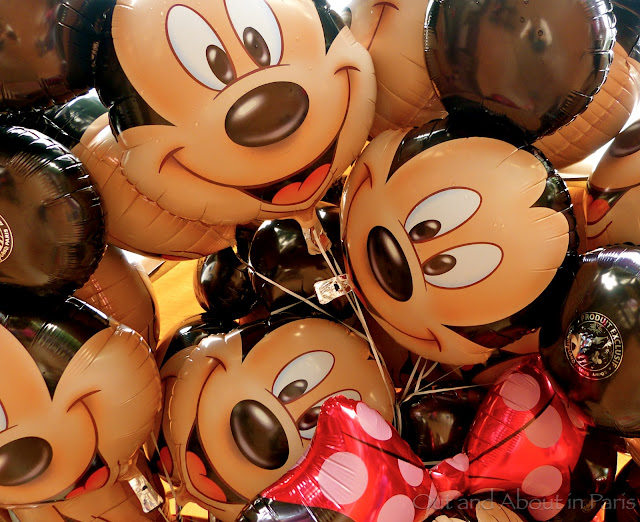