Why isn't Paris number 1, or at least in the top 10, in the newly released 2011 Quality of Living Index? 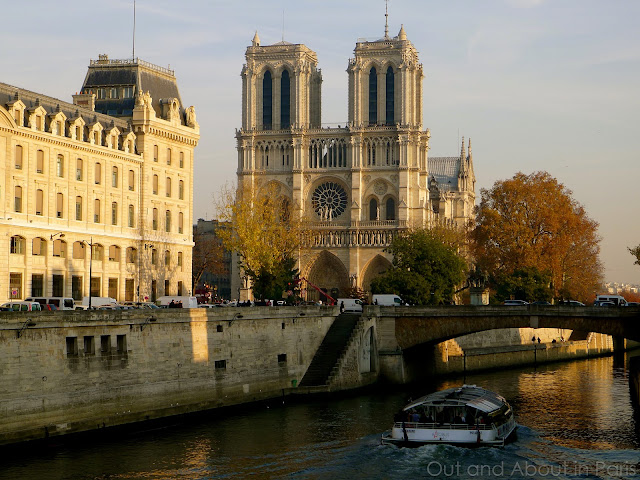 It's a good thing that my eagle-eyed Swiss editor is traveling again this week because otherwise this post wouldn't make it past his desk. Oh, sure, he would love seeing that three Swiss cities - Zurich, Geneva and Bern - are listed among the top ten in the recently released Mercer's 2011 Quality of Living Index and would more than likely gloat about the rankings. Well, come to think of it, Swiss people don't gloat. They just look smug while pointing to the majestic mountains, strong Swiss franc and the following list:

What my editor wouldn't like is my suspicions that the research was funded by one of the Swiss banks and that someone falsified the data. What is Paris doing way down at number 30? And why aren't American cities, like New York (#47), Chicago (#43) and Boston (#36), in the top ten? While Mercer provides a convoluted explanation about points being awarded for a range of criteria, such as political and economic stability, culture, health and sanitation, quality of schools, public services and housing, we all know they can't be right.
C'mon, look at Paris. She's beautiful and doesn't have any flaws. Or, perhaps, as the people sleeping outside on the benches and rummaging through the garbage for food would remind me, I don't see them when I'm drinking Serendipity cocktails at the Ritz and gazing at the Mona Lisa in the Louvre.
Many thanks to my "friends in Boston" for sending me the link for the CNN article about the rankings and for advising me to read the comments. You're right, they're priceless. And to the Swiss government, please remember that I'm very grateful to have a Swiss passport, especially when I need it to bypass the long immigration lines at Charles de Gaulle Airport.
Wondering about the "happiest nations"? Take a look at this post. 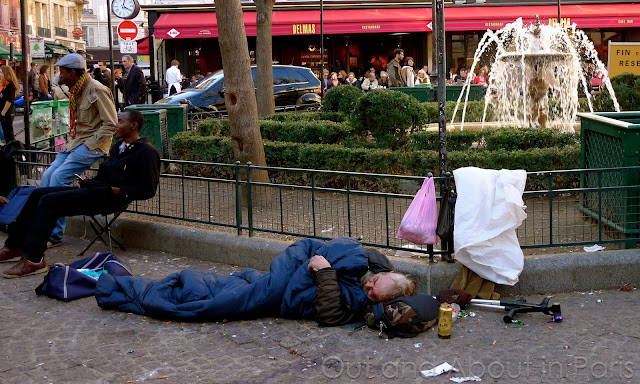