Out with the old, in with the new - Christmas lights on the Champs-Elysées

Call me old fashioned, but Christmas lights are supposed to look like they did when I was a child and not like the new space age light-emitting diodes (LEDs) adorning 200 of the trees along the Champs Elysées. As envisioned by ACT Lighting Design, the Belgian company whose proposal was selected from amongst 27 other international projects, the three rings encircling the trees are supposed to appear as if they're floating above the ground, while metallic mirrors hanging from the branches flutter in the wind and reflect the colored lights. It sounds magical, doesn't it? 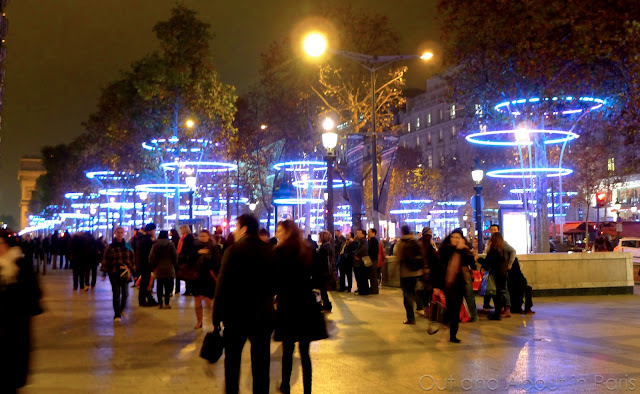 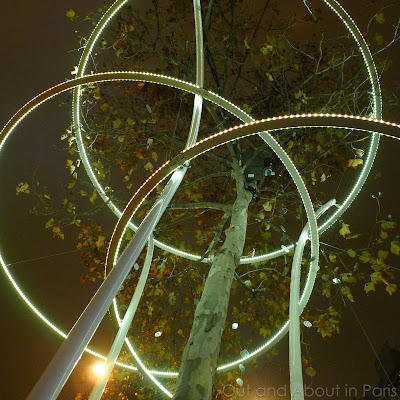 The three rings, symbolizing unity and gathering, are independently controlled with some special surprises in store for the evenings of December 24 and January 1.
As the Champs-Elysées welcomes 500,000-600,000 visitors each day during the holiday season, the LED displays will be getting a lot of attention from 2011-15.
Out with the old, in with the new energy saving LEDs - what do you think? 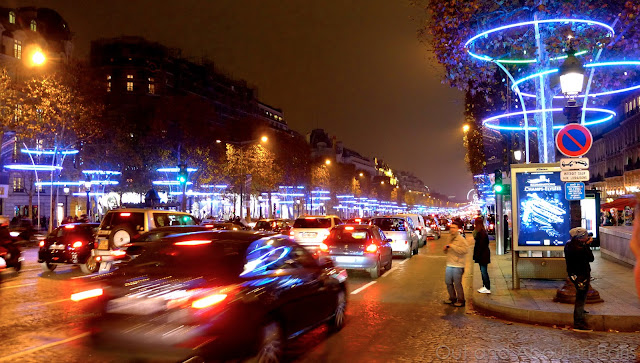