Up in smoke: My dreams of sitting next to a roaring fireplace in Paris


Oddly enough, considering the fact that we've never used them, the working fireplaces in our living room and bedroom played a major role in my decision to rent our 1930s apartment. I envisioned rainy afternoons spent reading books next to a blazing fire. What I didn't consider is that the entire project would require some foresight. For the plan to work, I would have to remember to buy a bundle of wood from the grocery store when I wasn't already burdened with laundry detergent, a jug of milk and lots of heavy vegetables.

But now that the city of Paris has announced that fires for pleasure* will be strictly prohibited after January 1, 2015, it's no longer going to be an issue. My barren fireplaces will serve as a reminder that I'm doing my part to keep the air quality of the city at breathable levels. If I need another indicator, I'll step out on my balcony and observe the color of the cars and monuments on the Ballon de Paris. When the monuments are light green and the cars are orange, like they were when I visited Parc André Citroën on Friday afternoon, it means that the outdoor air quality experienced by the average citizen is good while the roadside air quality is moderate. Generally, the poorest air quality is found on busy streets, like the the ring road (périphérique), Place Victor-et-Helene Basch near Porte d’Orléans, Champs-Elysées, Place de l'Opéra and Boulevard Haussmann. People living, working and visiting these streets are all affected. Riding in a car or bus doesn't protect you from inhaling air pollution.

In December, Paris was put on an air pollution alert when cold weather entrapped diesel fumes leading to the most severe smog since 2007. To encourage people to leave their cars at home and use mass transit, residential parking was free and speed limits were lowered along the Parisian ring road and major arteries leading to the capital. The city's electronic signboards advised residents of the high levels of pollution, which are of particular concern for anyone with existing conditions, children, older people and pregnant women. Residents were also advised to abstain from outdoor sporting activities until the quality of the air had improved.


According to the World Health Organization (WHO), air pollution is the world’s worst environmental carcinogen and more dangerous than second-hand smoke. Rather than worrying about the number of cigarette smokers in Paris, I'll gladly do my part and forgo reading books by a roaring fire. It won't be too much of a sacrifice!

*Fires used as the primary source of heat have been prohibited in Paris since 2007.

Related posts and websites:
Up, Up, and Away - A Bird's Eye View of Paris from a Hot Air Balloon
Ballon de Paris
Airparif: non-profit organization that monitors the air quality in Paris and the Ile de France region 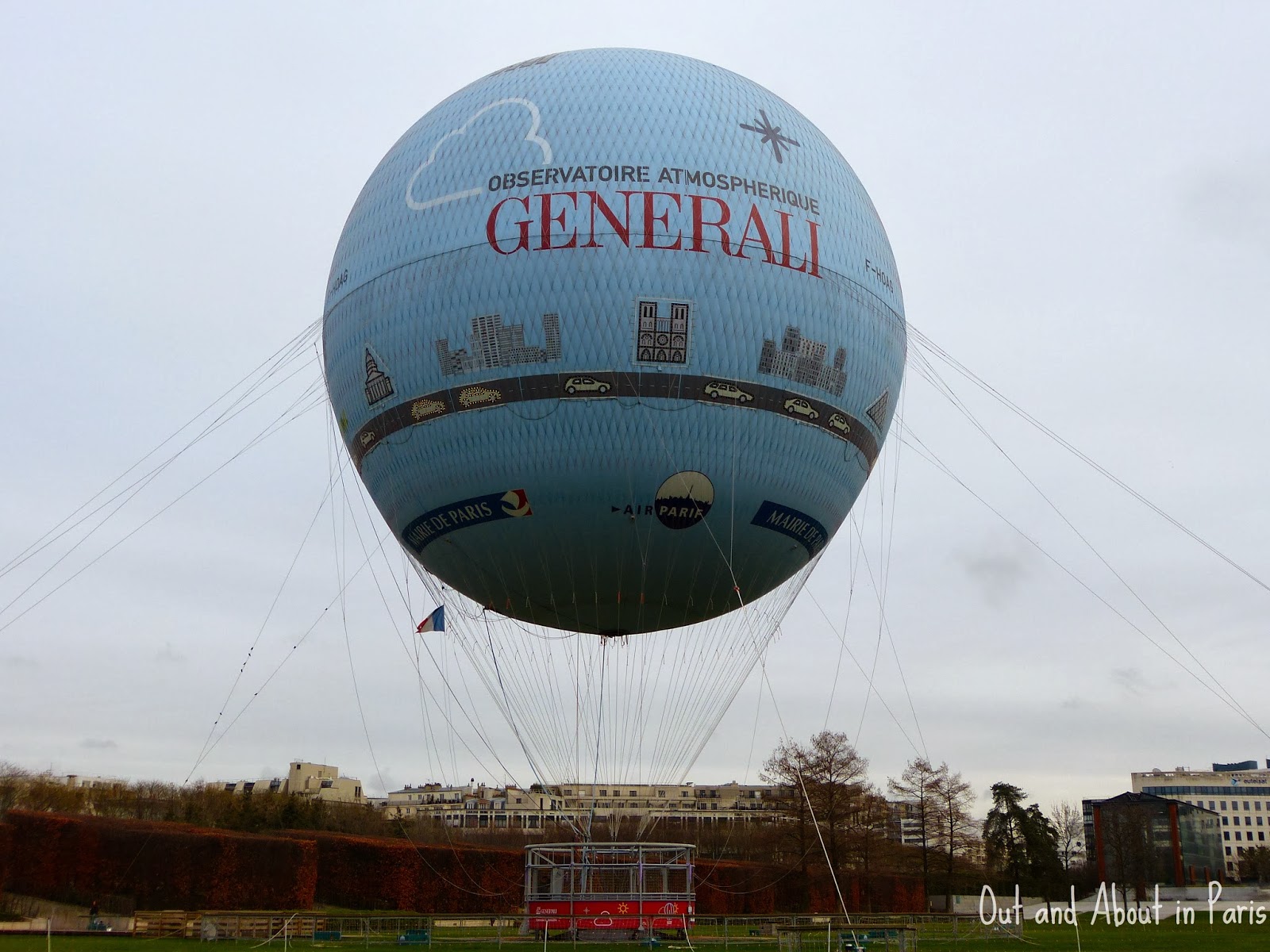