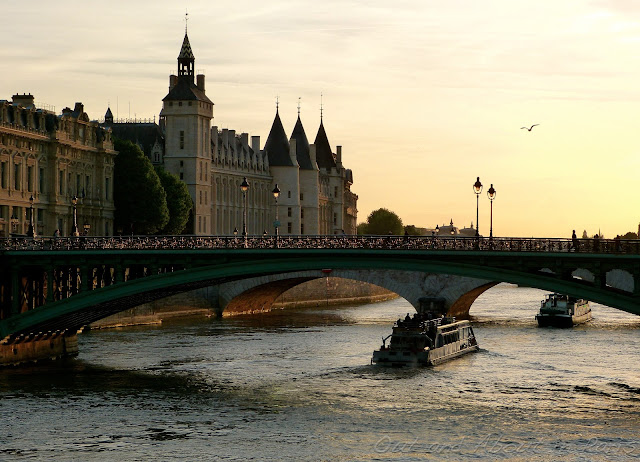 Stéphane and I see eye-to-eye on most things, with the exception of music. The vast disparity in our tastes could be attributable to the fact that he's Swiss and I'm American. Or, perhaps it's because he's a man and I'm a woman. Whatever the reason, we have two very different playlists on our iPods and often negotiate whose music we'll play during long road trips, his or mine. If it's his, I know that there will be lots of Eddy Mitchell, who I like, and some Johnny Hallyday songs that I'll ask to skip.

If you're not familiar with Johnny Hallyday, the French Elvis Presley, you're not alone. Even though he's a superstar in France, he has earned the nickname "the biggest rockstar you've never heard of" in English speaking countries.

Johnny turned 70 years old yesterday and celebrated by playing for a huge crowd at Bercy. Throughout the day, Stéphane bemoaned the fact that we hadn't gotten tickets for the celebration. I was secretly relieved. When we went for a walk in the evening, Stéphane peered in the windows of the bars we passed to get glimpses of Johnny's concert playing live on all the television screens. Even though he's not my cup of tea, Johnny's a big deal to a lot of people! So, in honor of his 70th birthday, here's a clip from Johnny's 2009 performance in front of the Eiffel Tower.

Have a wonderful Sunday! We're about to don our 18th century costumes for the Journée Grand Siècle. We may even listen to some of Johnny's tunes on our way to Château de Vaux le Vicomte. 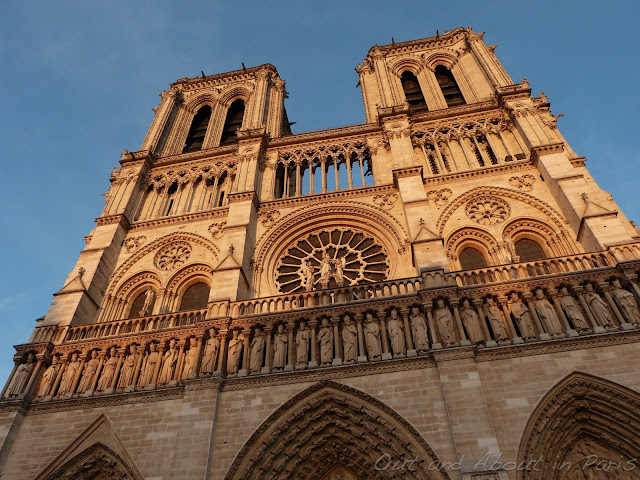 While Stéphane commented on how beautiful Notre Dame looked in the golden sunlight last night, his enthusiasm for the cathedral paled in comparison to his excitement about Johnny's birthday concert. 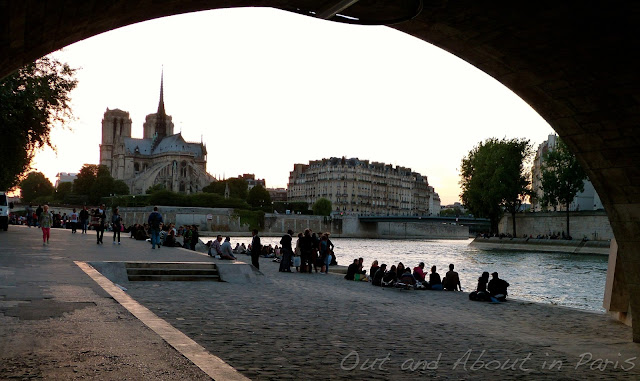