"Do you speak touriste?" Paris's new campaign to be friendlier to tourists!


Paris isn't known for friendly waiters. Unlike those in the United States, they don't squat down next to your table, introduce themselves as "Josh" or "Tiffany" before telling you the specials for the day or interrupt your meal every couple of minutes to ask if you would like something else, such as the bill. Parisians waiters are professional. They've been taught to observe from afar and not hover. They wait to bring the check until after you ask for it because it would be rude to rush your meal.

Things, however, were remarkably different when Stéphane and I dined at the newly opened Flow Restaurant at the Berges de Seine last night. For starters, the smiling waitress warmly replied bien sûr after I asked for a carafe of water to go along with my wine. When our drinks took slightly longer than normal to arrive, she made a special trip to our table to apologize, again with a smile. The waitress explained that the kitchen staff was washing glasses as quickly as possible but that they had been caught off guard by the success of the ephemeral restaurant next to the Seine and were having a hard time keeping up with the orders. But it was only after the waitress glanced at my camera and asked if we had enjoyed our hamburger and meat plate that I understood. She thought that we were visitors from abroad and was doing her best to "speak touriste".

In an effort to maintain its position as the world's top destination for foreign tourists, 30,000 copies of a booklet entitled, "Do you speak touriste" have been distributed to taxi drivers, waiters, hotel managers and sales people in tourist areas. The six-page booklet focuses on French, Belgian, Dutch, British, German, Spanish, Italian, American, Japanese and Chinese tourists and gives suggestions for how these various nationalities prefer to be treated. Americans, for example, expect more personalized service and require access to wireless internet to use their smartphones and tablets. British tourists prefer to be called by their first names and like when cultural offerings are also entertaining. French visitors from the provinces don't want to be treated like tourists, while the Japanese never complain about anything while they're in Paris but do once they've returned home.

When I posted a link to an article about Paris's new campaign on "Out and About's" Facebook page, it attracted some very interesting responses. Here are some of them:

Peter: I don't think I'm yet ready to hear "Have a nice day!" After buying my morning escargot.

Travel Fairy: This is the most ridiculous thing ever. If people want a homogenized home experience, stay home. Why go to another country if you don't want to experience it as it is.

Joseph: I can't imagine the waitresses at Le Petit Benoit would give a damn. Or the waiters, and one waitress, at Flore. Silly idea. Why the inferiority complex Paris?

Denise: The British like to be called by their first names"???? NOO! I just LOVE to be addressed as "Madame"!!

Paris Art Beyond the Louvre: I have not personally experienced the proverbial Parisian rudeness. Often, what American tourists experience as rudeness is just cultural misunderstanding.

Andrew: Shred this booklet.....Paris should be appreciated for what she is, not for what some chinless wonder well versed in corporate jargon thinks she should be....

Yvonne: Paris is perfect, we go in fact just so the French can ignore us.....lol.

Thérèse: Everyone has been lovely when I've been there. I despise it here in the States when I walk into a place and they shout hello across the room, refer to us as "guys" or say "no problem" instead of "you're welcome". Yes, I would rather shop and dine in France.

Please click here to view "Do you speak touriste" in French. With special thanks to Parisdise for tracking down the booklet on the internet! 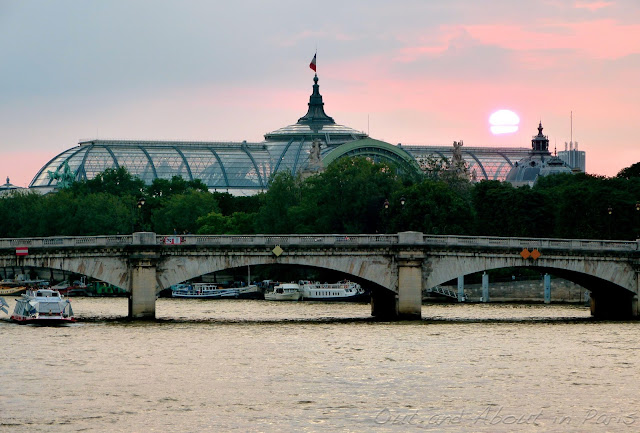