What a difference one year makes! Horses, cars and beautiful people... 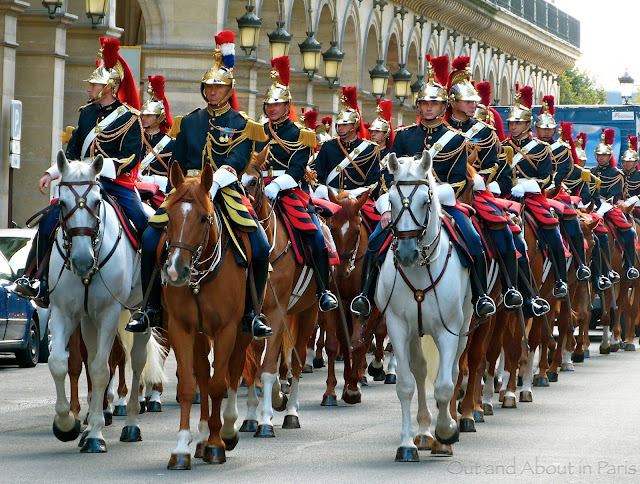 Oh, what a difference one year makes....

September 30, 2011: When I followed some horses clippity-clopping down the rue de Rivoli, I had no idea that they were the French Republican Guard.

September 27, 2012: I was waiting to take photos of the procession from a prime location on the rue de Castigilione. 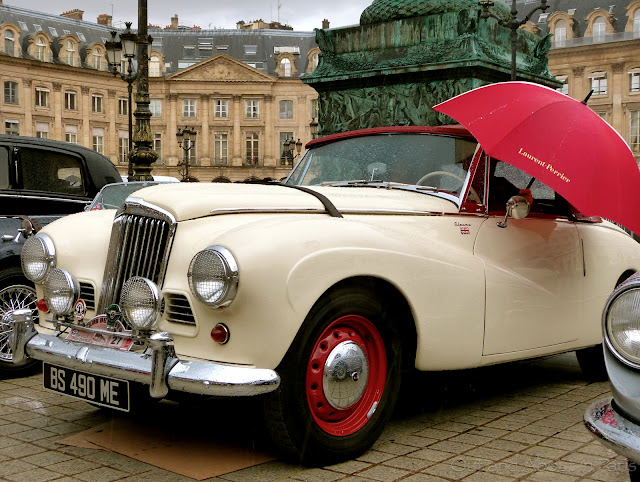 2011: After following the French Republican Guard to the Place Vendome, I was surprised to see all of the sleek vintage cars that were participating in the 45th annual Paris-Deauville Rally.

2012: I'll be riding in a Delage automobile in the rally and posting updates from the road on facebook and twitter. 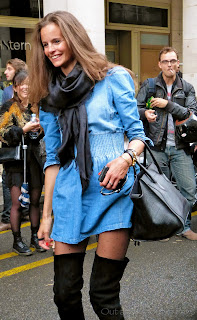 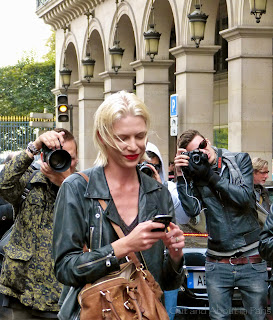 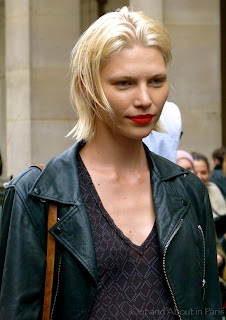 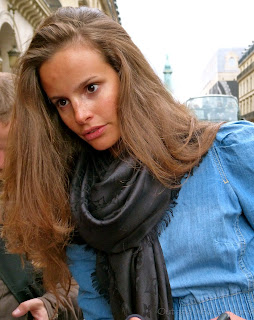 2011: I mistook Ciara for Beyonce and didn't recognize any of the fashionistas.

2012: I still don't know who's who but I've learned to look for signs, like fans holding CDs for the stars to autograph, so that I can google them as soon as I get home! 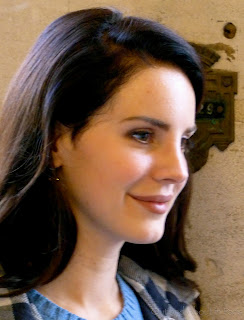 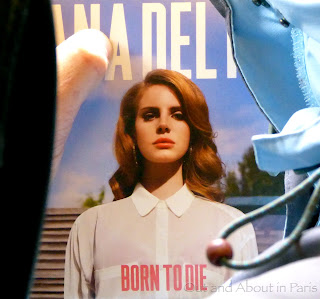 American singer Lana Del Rey, who released her first album, "Born to Die" in January 2012, at the Westin Hotel in Paris.

2012: I noticed that Guillaume Hoarau's friend (dressed in black) was with a different PSG soccer player whose name I don't know. Some things never change! 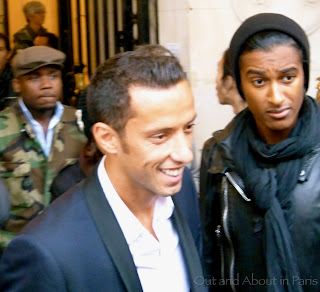