Sunday's Picture and a Song: "God Save the Queen" and the Olympics


Smashing! Absolutely brilliant! And all of the other expressions used by the English to indicate that something is fantastic would be appropriate descriptions of my all too brief visit to Derbyshire.

Without a doubt, the song of the week was "God Save the Queen". The national anthem was played over and over again as British athletes won medal after medal at the Olympic Games in London and the entire audience (minus one lone American) sang a rousing version of it prior to the performance of Gilbert & Sullivan's "Ruddigore" at the Opera House in Buxton. Hearing the normally self-effacing English people talk with pride about their team's accomplishments proved to be so contagious that Stephane and I weren't even disappointed when we heard that Roger Federer had lost the men's tennis final and the gold medal to Andy Murray this afternoon.

As I write this, Great Britain has 37 medals and is in third place overall for total medals, a truly impressive feat.


Even though this clip is from the Royal Wedding and not the Olympics, it gives a good idea of the current mood in England. Imagine being the lone American in a crowd singing the "British National Anthem". Do you join in?  Do you lip sync? Now I  know how Stephane feels whenever the Americans say the "Pledge of Allegiance" at Chick and Ruth's Delly in Annapolis. 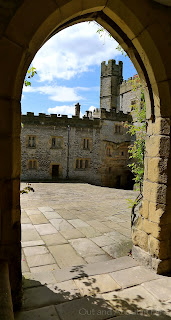 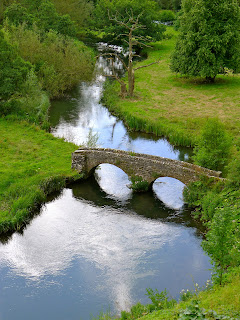 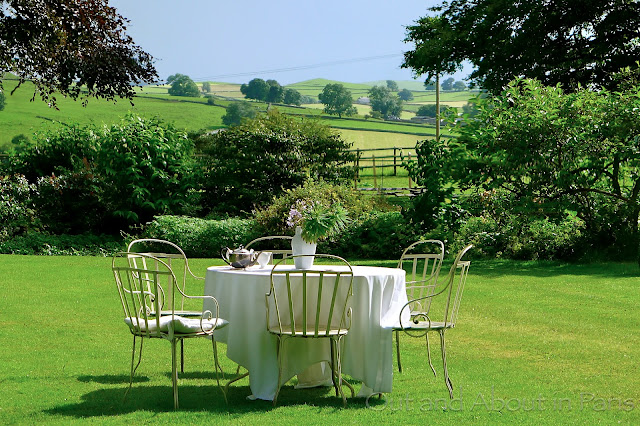 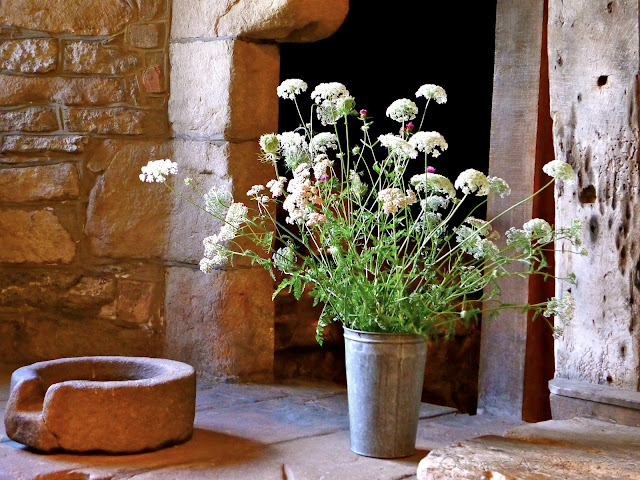 Labels: Buxton England God Save the Queen Sunday's picture and a Song