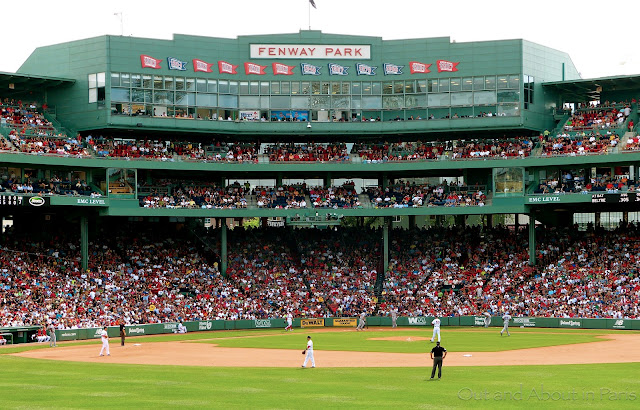 "What kind of clothes should I pack for my trip to Paris?" That's the first question that people usually ask as soon as they've booked their plane ticket to France. With hindsight, I wish that I would have asked for some local advice on what to wear in Boston because I neglected to bring anything that's red, blue or looks remotely like Red Sox gear, which is why I ended up at Fenway Park in a black cotton dress that's more suitable for a café on the Boulevard Saint-Germain than the oldest Major League Baseball stadium in the country.

For as long as I can remember, seeing the Red Sox play at Fenway Park has been on my 'bucket list" and yesterday's game against the Texas Rangers didn't disappoint. As the refrain from "Take Me Out to the Ball Game" played in my mind, I was proud to share my superior knowledge of the sport, gleaned from one summer of playing softball, with Philippe. I can only imagine what the die hard Red Sox fans behind us thought as I tried to remember the term for the pitcher who finishes a game and the tactics involved with base running. 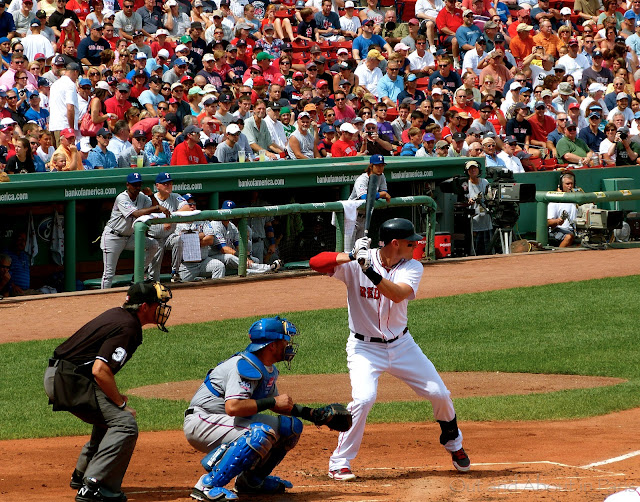 Fortunately, the crowd of 37,000 spectators was in a jovial mood and I had a good time chatting with the proud Bostonians about "America's National Pastime". While munching on an over sized Italian sausage topped with jalapenos, ketchup and mustard and guzzling an icy cold beer, it occurred to me that watching a baseball game with my son was the best way to spend my first full day back in the United States. There's no place like home!

Take me out to the ball game,
Take me out with the crowd;
Buy me some peanuts and Cracker Jack.
I don't care if I never get back.
Let me root, root, root for the home team,
If they don't win, it's a shame.
For it's one, two, three strikes, you're out,
At the old ball game.


Put on your Red Sox baseball cap for an afternoon at Fenway! Please click on any of the photos that you would like to enlarge. 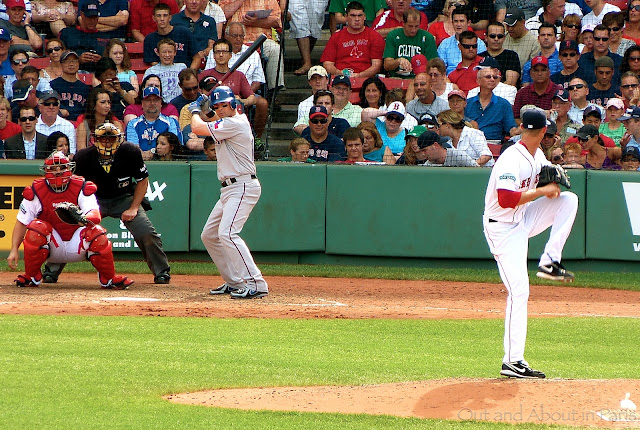 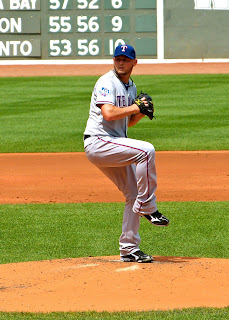 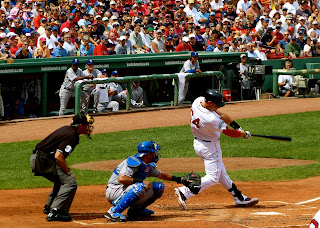 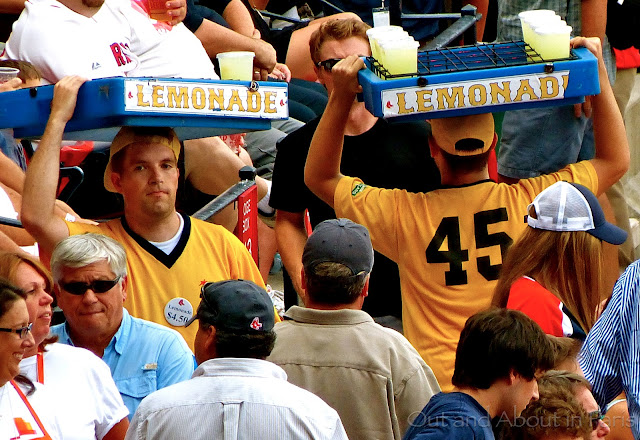