Looking for lobster on Martha's Vineyard and the Fresnel lens


What is it that compels people to load a boat with supplies and set sail towards the horizon? Whether it's the desire to start a new life, explore exotic lands or dine at a restaurant that serves freshly caught lobster, it helps if there's a lighthouse to guide the way.

Thanks to an old photo of the Gay Head Lighthouse that Stephane noticed while we were traveling on the ferry from Woods Hole to Martha's Vineyard, Massachusetts yesterday evening, we learned that seafaring people have long been thankful for the Fresnel lens developed by French physicist Augustin-Jean Fresnel. Described as amazing, brilliant, super-efficient, magical light machines, the multi-prism glass lenses were used by all of the lighthouses in the United States by the time of the Civil War.

Prior to the introduction of the Fresnel lens, lighthouses used as many as fifteen or twenty individual oil lamps. Not only did they consume a tremendous amount of oil, but they weren't that bright and couldn't be seen from far away. The prisms of the Fresnel lens magnified and redirected the light source into horizontal beams of light that reached greater distances over the water. At the time, French firms such as the Henry-Lepaute company of Paris were the only ones making Fresnel lenses. The Gay Head Lighthouse had an enormous first-order Fresnel lens that contained 1,008 prisms. 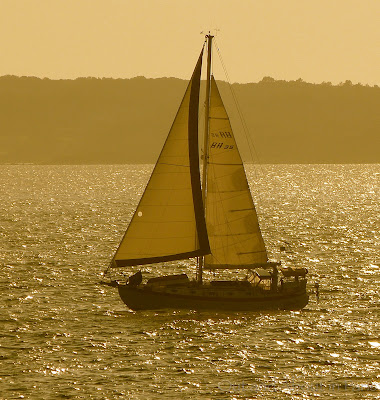 Here's an excerpt from an interview with Bill Grieder whose father Frank was keeper of the Gay Head Lighthouse from 1937 to 1948:

There was always some work for me. I used to polish brass. I learned to light the lighthouse, and I taught my mother to do it. There were times when my Dad was sick -- my Mum would go up to light the light or I would go up. Of course we had an assistant keeper, but if you couldn't call on him you did it yourself.

I went up to help whitewash or paint the tower, and mow the lawn of course. Lug the kerosene up in the tower. Polish the lens. It had to be cleaned and dusted all the time. We had a dust cover over that. In the wintertime we used to put glycerin on the outside of the [lantern] glass, so if you got rain it wouldn't ice up. 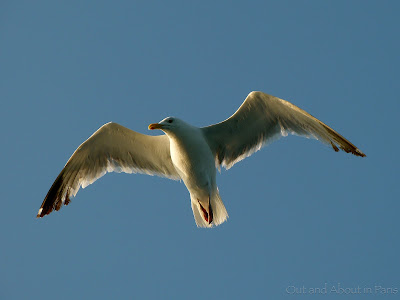 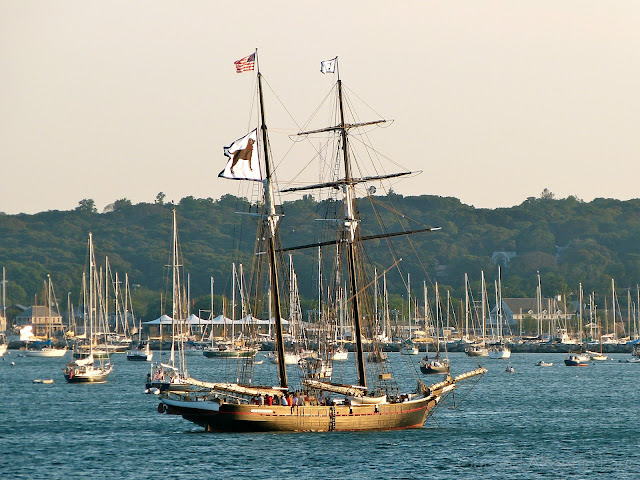