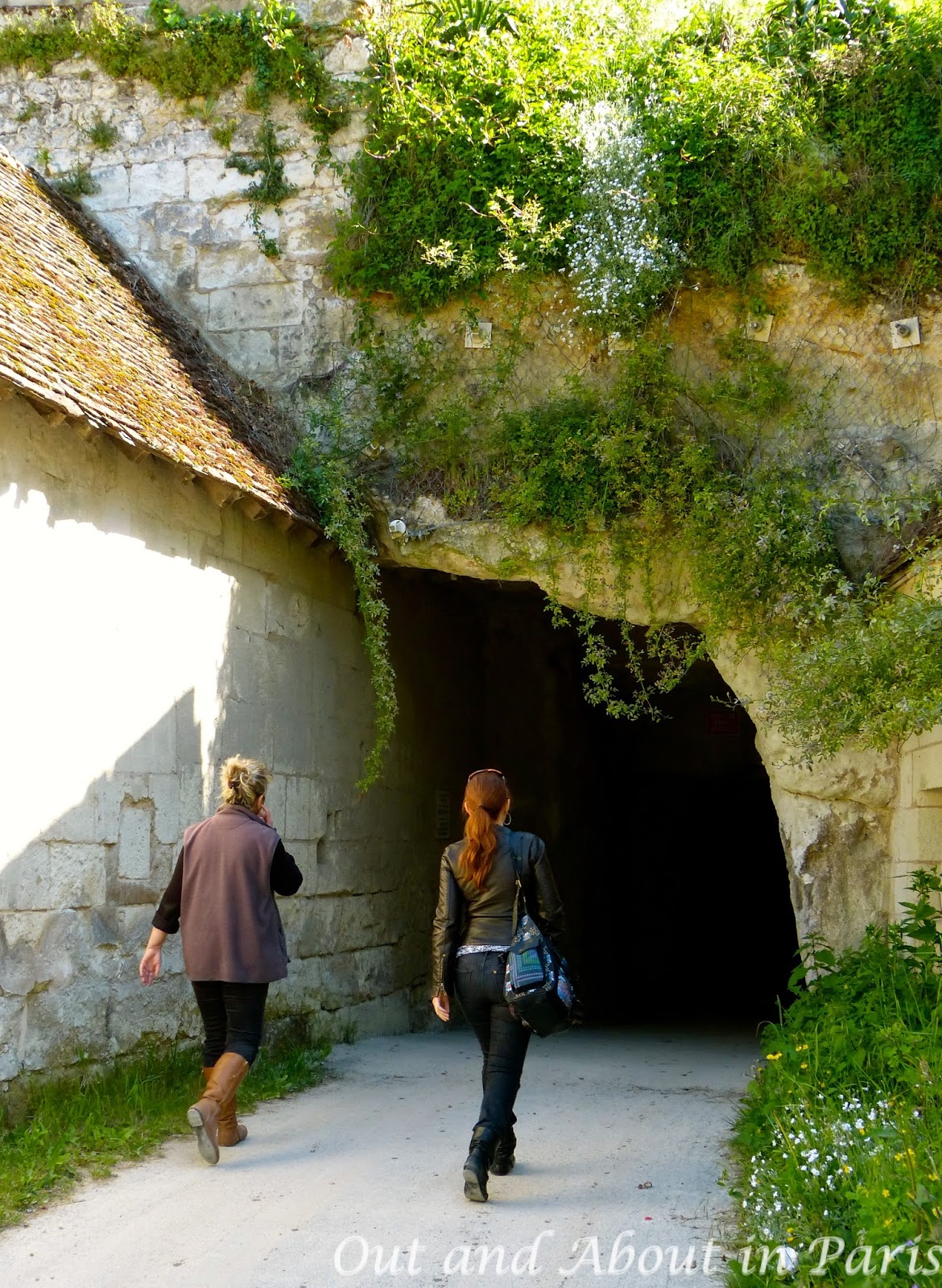 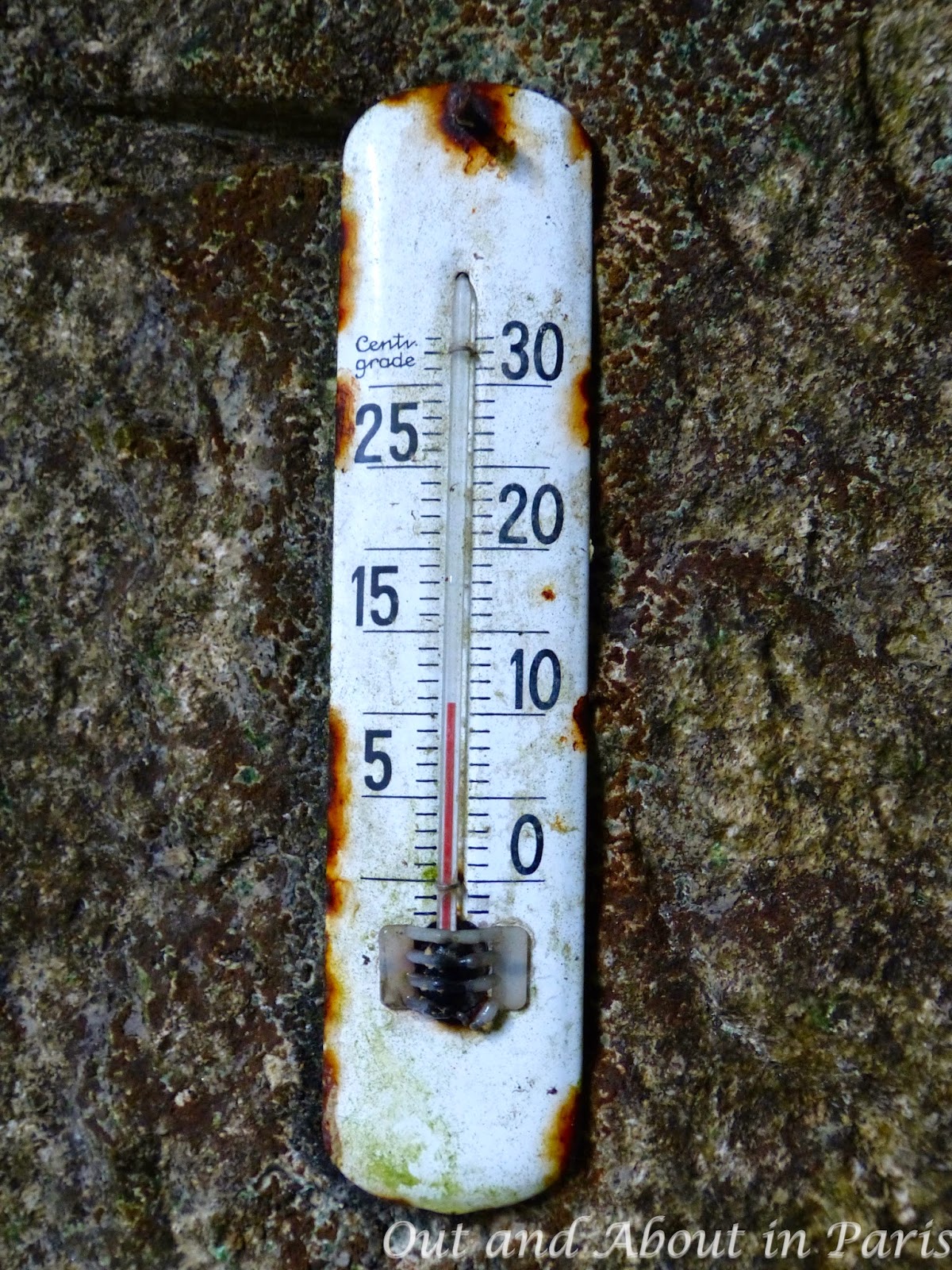 Here's a riddle for you -- what grows 50 meters (164 feet) underground in a natural atmosphere of 13°C (55°F) and is sought after by chefs in France and around the world?

To answer that question, I traveled to the Cave des Roches at Bourré, a small troglodyte village in the heart of the Loire Valley. During the castle building boom of the French Renaissance, the area served as a quarry for tufa, a type of limestone that hardens and whitens when it comes into contact with air. With its 77 staircases, 282 fireplaces and 426 rooms, you can imagine just how much tufa limestone King Francois I needed to build Chambord, the extravagant castle originally intended to be used as a hunting lodge. Cheverny and Chenonceau were also constructed from tufa limestone.


Once the stone was extracted from the earth, 120 kilometers (75 miles) of limestone galleries on seven levels remained. In 1893, Louis Fay and Emirin Buchet had the brilliant idea to grow button mushrooms (champignons de Paris) in the caves. By 1930, Cave des Roches was producing 220 tons of button mushrooms a month.


In 1991, the Cave des Roches decided to specialize in top of the range mushrooms and offer tours of their underground mushroom farm. Total production of pied bleu, shitake, oyster, horse and old-fashioned button mushrooms amounts to over 110 tons of mushrooms a year, entirely hand-picked. Most remarkably, the Cave des Roches is responsible for 40% of the world's pied bleu mushroom production. The fragrant tasting pied bleu, which must be well-cooked and never eaten raw, is destined either for the best Michelin starred restaurants in France or exported to New York, Tokyo, London and Geneva.

An interesting tidbit that I learned during the tour is that the original "Champignons de Paris" were grown in the catacombs of Paris. MessyNessyChic tells us more in her blog post, The Last Mushroom Farms of the Paris Catacombs.

Click here to view more photos of the underground farm at the Cave des Roches.