After yesterday's post about Gustave Eiffel's passion for aerodynamics at the end of his life, let's go for a spin on the merry-go-round honoring the French engineer's numerous achievements in his hometown of Dijon. Mount a white horse, fly a biplane or board a green trolley. After admiring the half-timbered houses and cafés surrounding the Place François Rude, one of the city's most beautiful squares, take a moment to look at the paintings decorating the carrousel. They celebrate some of Eiffel's most notable structures: the Eiffel Tower in Paris, the internal framework of the Statue of Liberty in New York City and the Garabit Viaduct spanning the River Truyère in the Cantal region of France. 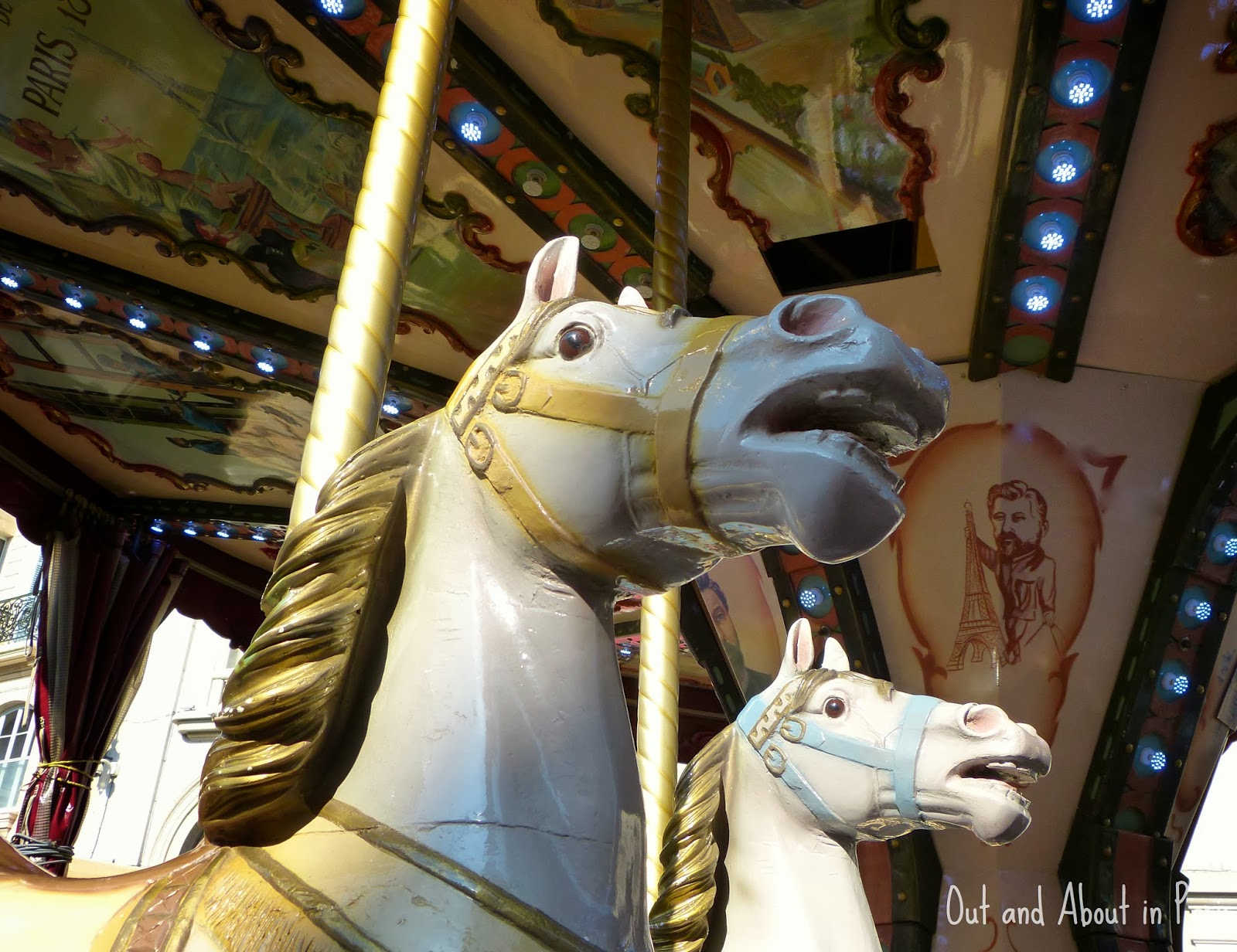 While you're in Dijon, be sure to visit Les Halles. The covered market, a masterpiece of metal and glass, was also built from plans designed by Gustave Eiffel. Other famous structures attributable to Eiffel include Bon Marché's internal framework of cast iron, which was lost when the original store was destroyed by fire in 1915, the train stations in Budapest, Hungary and La Paz, Bolivia, the Porto viaduct over the Douro and the dome of Nice observatory. 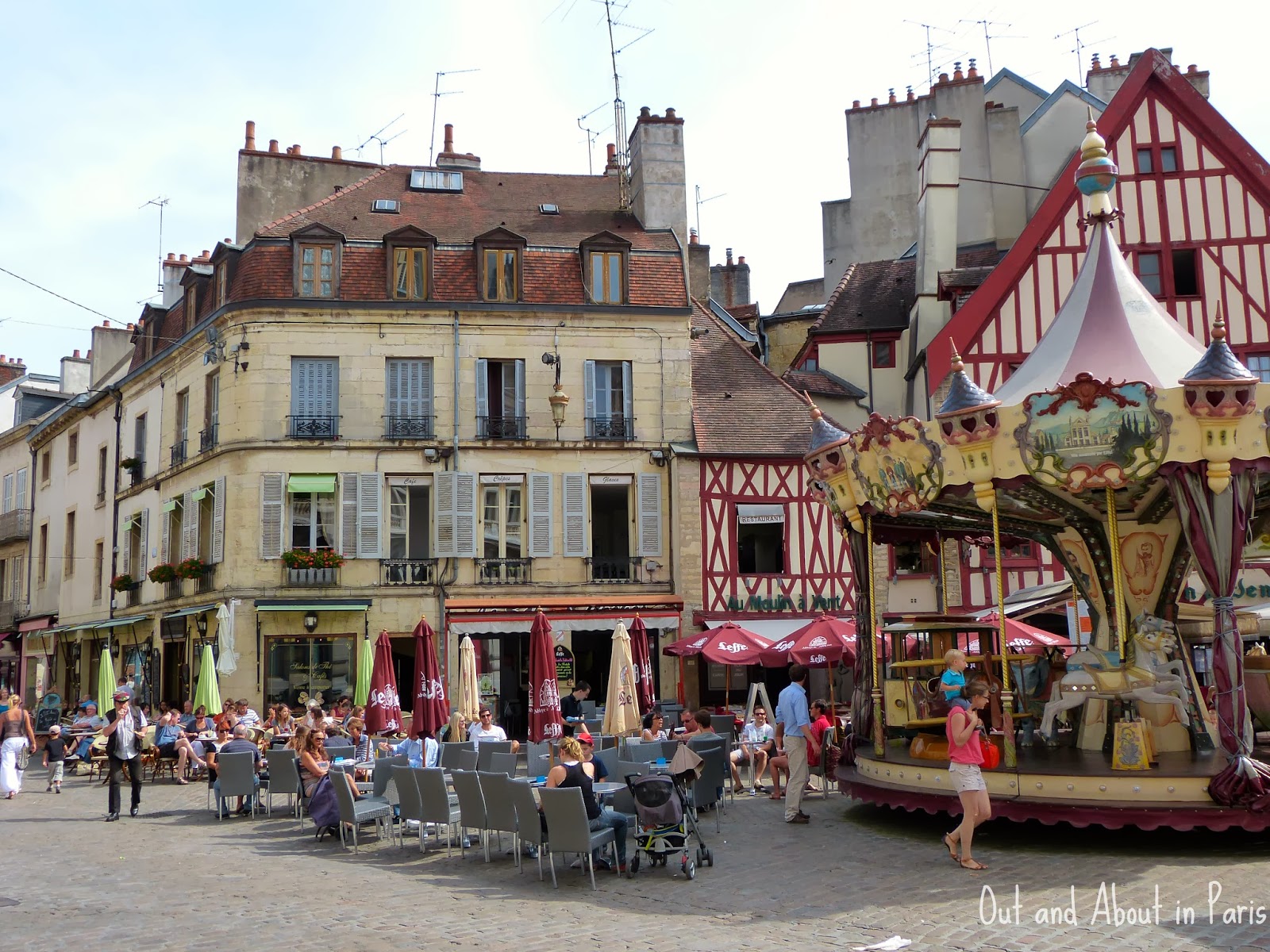