Going back in time at Maxim's Art Nouveau Museum 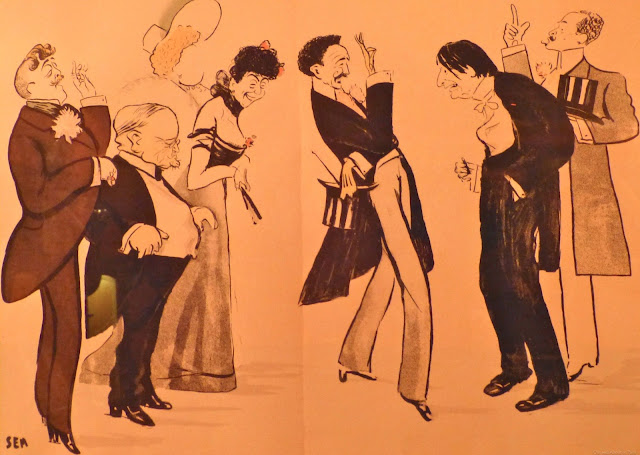 If, like Marion Cotillard's character in Midnight in Paris, you've ever longed to travel back in time  to the Belle Époque, I've discovered a magic portal located at 3 rue Royal. Simply walk through the doors of Maxim's Restaurant, pay for a guided tour and allow yourself to be transported to a 19th century courtesan's boudoir. Along the way, art historian Pierre-André Hélène will regale you with anecdotes about some of the famous people, such as singer Yvonne Printemps, Princess Grace of Monaco, Zsa Zsa Gabor and Jackie Kennedy, who used to frequent the city's most exclusive restaurant at the height of its glory.

During a recent visit to the Art Nouveau Museum, Mr. Hélène explained that since it wasn't possible for women to have a bank account in France until 1964, courtesans encouraged their male admirers to present them with the most beautiful furniture and decorative items from around Europe. In a seductive setting, Tiffany lamps cast a soft glow on a sofa inspired by Gaudi, china from the Riviera and a serving table with precious woodwork by Majorelle. 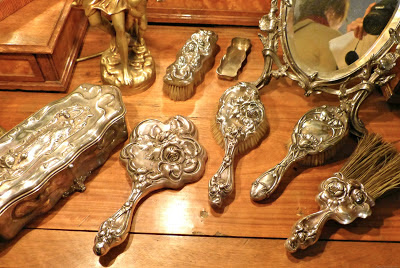 With more than 550 pieces carefully collected by French designer Pierre Cardin over a period of 60 years, the museum features characteristic masterpieces from the Belle Époque. My favorite items included a silver vanity set belonging to Sarah Bernhardt, who has been referred to as the most famous actress the world has ever known, an original poster of Jane Avril by Toulouse-Lautrec and a black dress newly fashioned out of 100 year old silk. Supposedly, even Mr. Cardin was suitably impressed when he studied the details of this exquisite creation. 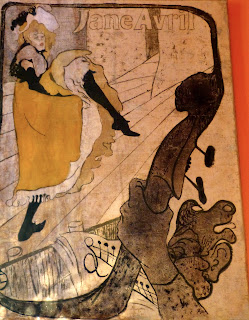 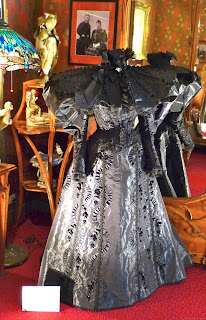 Reading Nana, Emile Zola's novel about a prostitute from the slums of Paris who amasses great wealth and power, prior to your visit will provide additional insights into the decadent world of French courtesans.