Take the bartender's advice. Go to the Miss Dior exhibition at the Grand Palais! 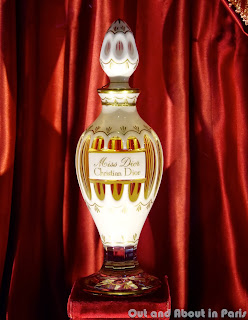 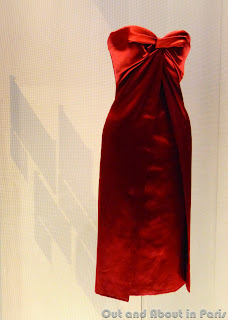 I admit to being guilty of eavesdropping. In my defense, it's hard not to listen attentively when you overhear the bartender of a ritzy hotel say, "While you're in Paris, you absolutely have to see ...." to one of the female guests. Pretending to be absorbed by a message on my iPhone, I inclined my head towards the pair and listened intently as the bartender rhapsodized about the current "Esprit Dior, Miss Dior" exhibition at the Grand Palais. "Brand ambassador Natalie Portman was at the opening with her husband Benjamin Millepied last night" he whispered with a conspiratorial air. When the woman asked for more details, he explained that part of the exhibition includes works by artists who inspired Dior, like Salvador Dalí, Pablo Picasso and Alberto Giacometti, while another section features the work of fifteen female contemporary artists who created large scale works inspired by Miss Dior. The woman agreed that it sounded like a "not-to-be-missed" event.

Hoping that I wouldn't bump into the lady from the hotel bar, I hustled over to the Grand Palais yesterday afternoon and joined the line of people waiting patiently in the rain to see the free exhibition. Fortunately, it wasn't long before we were ushered inside and given a booklet with information about the history of the iconic Miss Dior fragrance and the fifteen female artists whose works are on display. 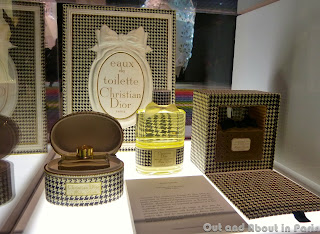 Launched in 1947, the iconic fragrance was named "Miss Dior" after the designer's sister when Catherine Dior suddenly burst into the room where Christian was brainstorming names for his first perfume. In one of those lightbulb moments, Dior knew that he didn't have to look any further when his colleague and muse Mitzah Bricard said, "Ah, here's Miss Dior!" But while the fragrance Miss Dior exudes a seductive air of femininity, Catherine Dior was a member of the French Resistance, or more specifically of a Polish intelligence unit based in France, during World War II. After being arrested for gathering information about German troop movements and weaponry, Catherine was tortured and deported to Ravensbrück women's concentration camp. Two years after she returned to Paris completely emaciated, "Miss Dior" was named after her.

66 years later, Dior's signature fragrance is the subject of a special retrospective exhibition that recounts the story of Miss Dior and delves into the history of the couture house through a presentation of archival documents, photos and Dior couture gowns. Take the bartender's advice and go see this FREE exhibition!

Click here to see the album of photos from the exhibition. 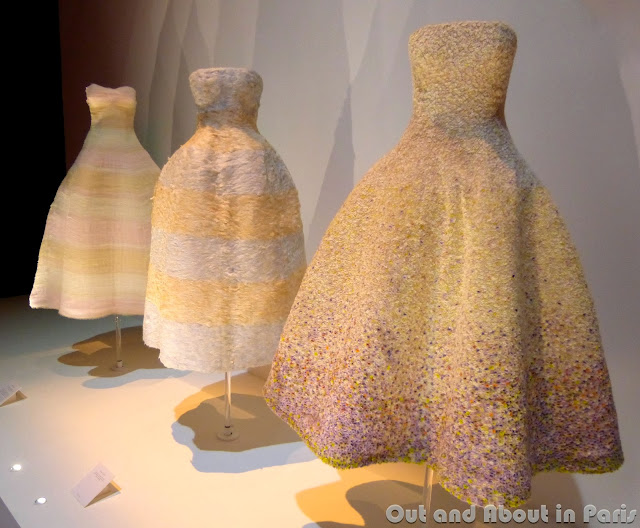