"Paris: Wish You Were Here" by Christopher Measom and Timothy Shaner 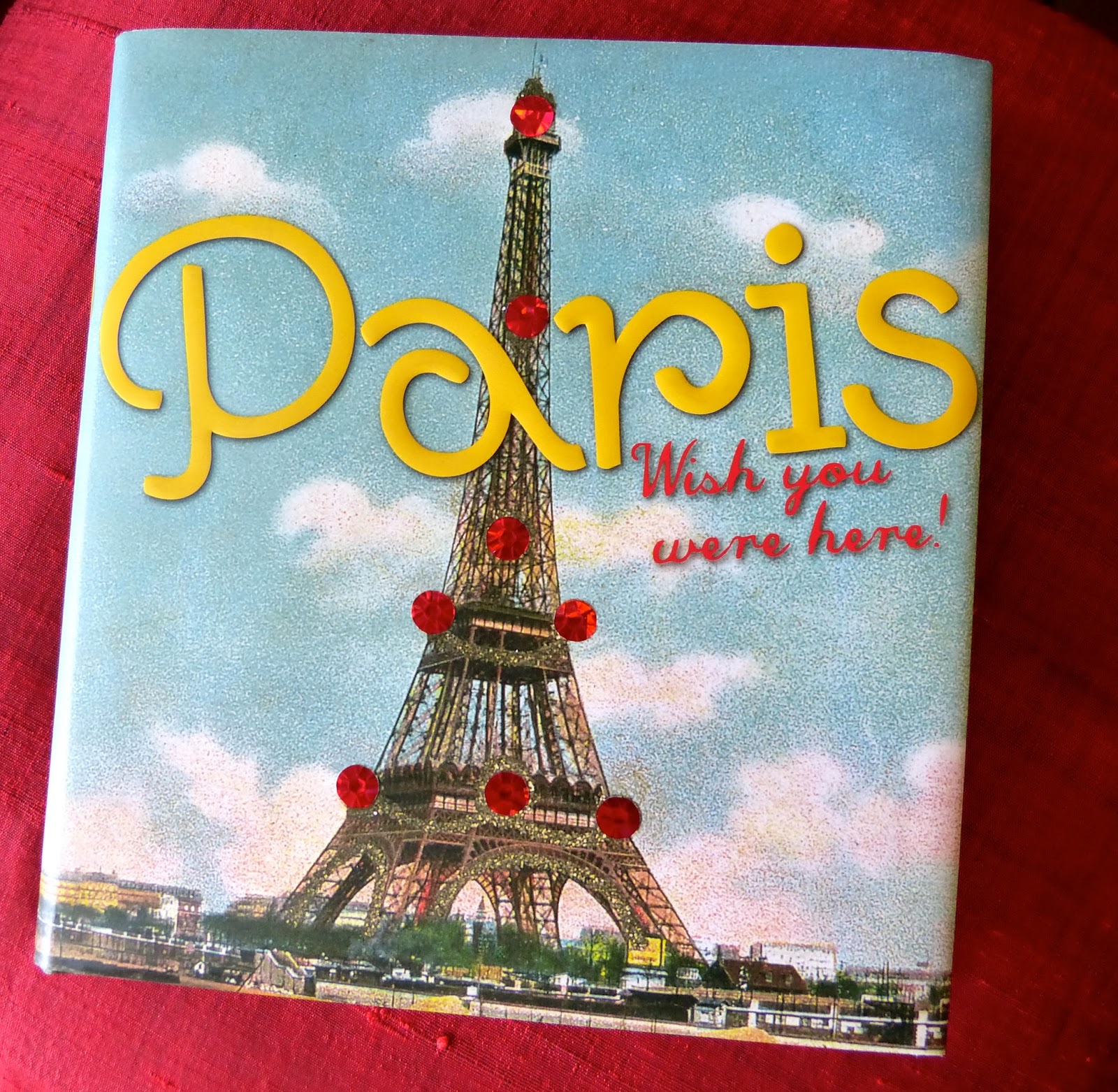 To err is human, to stroll is Parisian. - Victor Hugo

Thanks to an insane new app created by Boston-based software developer Spritz, it's soon going to be possible to read novels in under 90 minutes. The average reading speed is about 220 words per minute, but Spritz has increased reading speeds to 500 words per minute by manipulating the format of the words to more appropriately line them up with the eye’s natural motion of reading.

There are some things in life, however, that shouldn't be rushed. And one of them is reading Paris: Wish You Were Here by Christopher Measom and Timothy Shaner. With its lavish illustrations and vignettes about Paris, this is one book that will make you want to slow down and savor every delightful page. Interspersed between vintage art that provokes a sense of nostalgia for days gone by, there are excerpts from famous authors, information about French music, explanations about the differences between restaurants, brasseries and bistros and detailed character sketches of all the arrondissements combined with helpful information, like [ar·ron·disse·ment n [f] (1807) an administrative district of some large French cities. Traditionally written in Roman numerals (5th = Ve), now more commonly 5è or 5ème (cinquième)]. 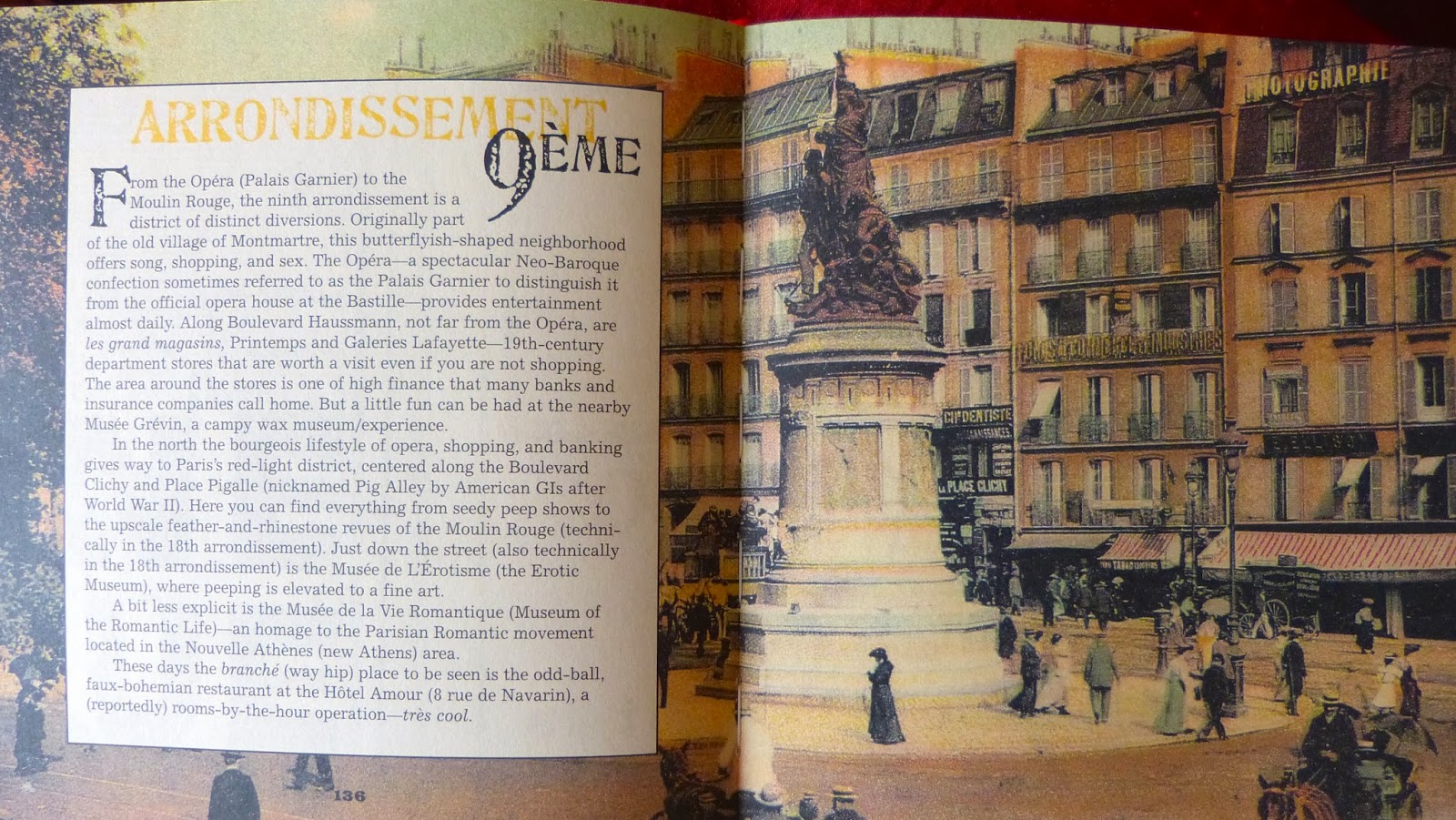 Described as "the ultimate postcard from the most romantic and glamorous city in the world", this captivating book is more of a buffet of interesting facts and stories than a travel guide. After sampling Victor Hugo's Les Misérables, I tasted Ernest Hemingway's essay about Shakespeare & Company from A Moveable Feast and topped it off with the section on famous French chocolate shops.

Even though Paris: Wish You Were Here was first published in 2008, the restaurant suggestions, museum and monument information are, for the most part, still relevant because Measom and Shaner feature Parisian classics, such as Café de Flore, the fan museum and Sacré-Cœur Basilica. It's a gem of a book that's sure to appeal to Francophiles, visitors to Paris and me!

With special thanks to Christopher Measom for asking me to review his book after Google alert
conflated "Paris Wish You Were Here!" with the title of my blog and a recent post about Dubai. Technology occasionally works in mysterious yet wonderful ways.