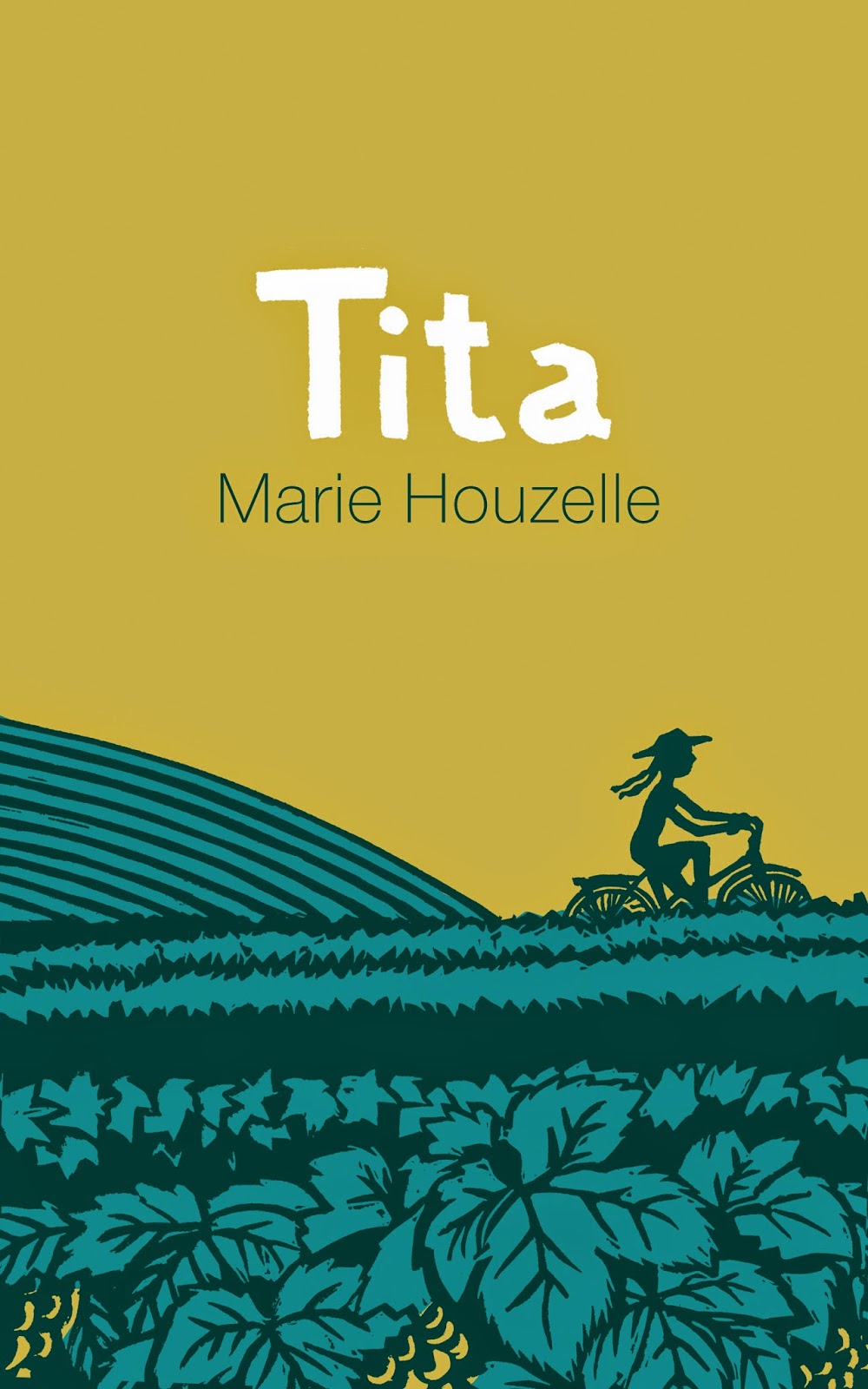 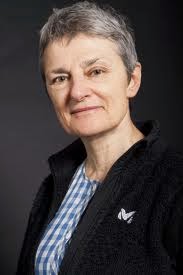 Tita by Marie Houzelle, an acclaimed French author who writes in English

Houzelle’s debut novel, Tita, is the tale of a precocious child, the eponymous star of her narrative, living out the year that she is seven (“the age of reason” we are told) in a small Catholic town in the south of France. But there’s nothing reasonable or typically French about Tita: she despises food (when have we read a book about France that doesn’t exalt the food?), wants to be a nun, but aspires to producing several children fathered by an assortment of nationalities: “Tuareg, Nuer, Trobriander, Khoikhoi, Samoan, Kalahari, Iroquois, Dogon… I copy the names into my notebook, and look them up in the atlas.” Tita is so off the radar of ‘expected French heroine’ that stepping into her thoughts is like belly-flopping into compulsory school pool sessions. The nun teacher sets our teeth on edge and Mother’s so removed from her children they call her “Stepmother/Mother-in-Law” (“Belle-mère”) without so much as a reaction.

But once we get comfortable inside Tita’s brain, the world that opens up to us is very different to any French-setting I’ve encountered. Cugnac, her insular, Occitan-speaking town in the south is on the cusp of big change. This is ‘50s Catholic-ruled town, far from glitzy Paris and well-heeled Lyon. A decade from now, the student-worker riots in ’68 across France will cause a seismic shift, but here in Tita’s Cugnac the fundamentals are already quivering: Father’s failing wine business sees him selling off chunks of the estate (including the tennis courts, hélas!), the older half-siblings can’t complete high school due to the cost or expulsions or to save face, Mother’s ultimatum-style hints to Father that she wants a crocodile handbag for her birthday go unheard. But it’s all so funny when seen through a whip-smart kid like Tita’s eyes: “I don’t want to live off the sweat of anybody. Not that my parents sweat much, now that they no longer play tennis.”

The battle becomes one of words and slipping through the cracks. As Tita gases up her mental tank with her Robert – the dictionary that doubles as best friend, contemplating how words have evolved from the Latin to their current varied meanings – she starts to wriggle away from her mother’s domination. This is the great fun of Houzelle’s novel: the more time Tita spends with words, the more subversive she becomes. When a band of girls face the privations and humiliations of Camp Nun at Lourdes (which is pure dark comedy along the lines of Vonnegut or Monty Python), it’s Tita who squirrels herself away with a book and manages the starvation by passing out for half of it, and cleverly buying Vichy mineral water in the Virgin’s grotto. When the others attempt to write letters home mentioning a portion of their sufferings, they are caught and humiliated. So Tita writes nothing more than a scrawled signature below her little sister’s drawing of a squirrel. Luckily, the dramatic play she writes later allows the truth to surface.

Houzelle’s singular voice and deadpan prose left me utterly wowed. This is a “not for children” novel – like all the tomes Tita secretly reads – but it could crossover to younger readers as well as its adult fiction market. The complexity and grace that has gone into Tita’s creation gives us a protagonist who goes from being a saint-loving, misdiagnosed-ADHD phobic to a plucky, poignant individual who I can imagine pouring a can of highly flammables on the ’68 scene when she’s 17.

A remarkable novel from a seriously talented voice in literature. Thank God she writes in English for those of us who can’t read Latin.

Tita by Marie Houzelle available from Amazon and other booksellers on September 14, 2015. There will be a giveaway of Tita on Out and About in Paris' Facebook page in mid-September. Don't miss it!