If you're in Paris during the European Cultural Days on September 20 and 21, be sure to add Hôtel de Talleyrand to your list of places to visit. This historic building, with a spectacular view of the Place de la Concorde, has played a significant role in numerous historical events. Of the time that this hôtel particulier (private residence) belonged to Charles-Maurice de Talleyrand-Périgord, Victor Hugo famously wrote in Choses Vue:

In the Rue Saint-Florentin there are a palace and a sewer. The Palace, which is of a rich, handsome, and gloomy style of architecture, was long called "Hôtel de l'Infantado"; nowadays may be seen on the frontal of its principal doorway "Hôtel Talleyrand". During the forty years that he resided in this street, the last tenant of this palace never, perhaps, cast his eyes upon this sewer.

During thirty years, from the interior of his palace, from the interior of his thoughts, he had almost controlled Europe. ... He had come in contact with, known, observed, penetrated, influenced, set in motion, fathomed, bantered, inspired all the men of his time, all the ideas of his time; and there had been moments in his life, when, holding in his hand the four or five great threads which moved the civilized universe, he had for his puppet Napoleon I ....

He did all this in his palace; and in this palace, like a spider in his web, he allured and caught in succession heroes, thinkers, great men, conquerors, kings, princes, emperors, Bonaparte, Sieyès, Madame de Staël, Châteaubriand, Benjamin Constant, Alexander of Russia, William of Prussia, Francis of Austria, Louix XVIII, Louis Phillippe, all the gilded and glittering flies who buzz through history of the last forty years. All this glistening throng, fascinated by the penetrating eye of this man, passed in turn under that gloomy entrance bearing the architrave the inscription HOTEL TALLEYRAND.

Well, the day before yesterday, May 17, 1838, this man died. Doctors came and embalmed the body. To do this, they, like the Egyptians, removed the bowels from the stomach and the brain from the skull. The work done, after having transformed the Prince de Talleyrand into a mummy, and nailed down this mummy in a coffin lined with white satin, they retired, leaving upon a table the brain,--that brain which had thought so many things, inspired so many men, erected so many buildings, led two revolutions, duped twenty kings, held the world. The doctors being gone, a servant entered: he saw what they had left: "Hulloa! they have forgotten this." What was to be done with it? It occured to him that there was a sewer in the street; he went there, and threw the brain into this sewer.

After Talleyrand's death, the hôtel particulier remained the property of the Rothschild family for over a hundred years. After World War II, it was rented and then purchased by the US Department of State. From 1947 until 1952, it was the headquarters of the Marshall Plan, the postwar American reconstruction plan for Western Europe.

In 2010, the Hôtel de Talleyrand re-opened its doors after a magnificent restoration that took nine years and cost approximately $5 million. A team of over 150 French artisans resurrected the original light-gray tone of the walls, gildings, wood panels and parquet floors, which are considered to be among the finest examples of 18th-century French decorative art. 100 private and corporate donors from both sides of Atlantic contributed to the project.

Click here to see the complete list (in French) of the buildings and monuments that will be open for European Heritage Days. 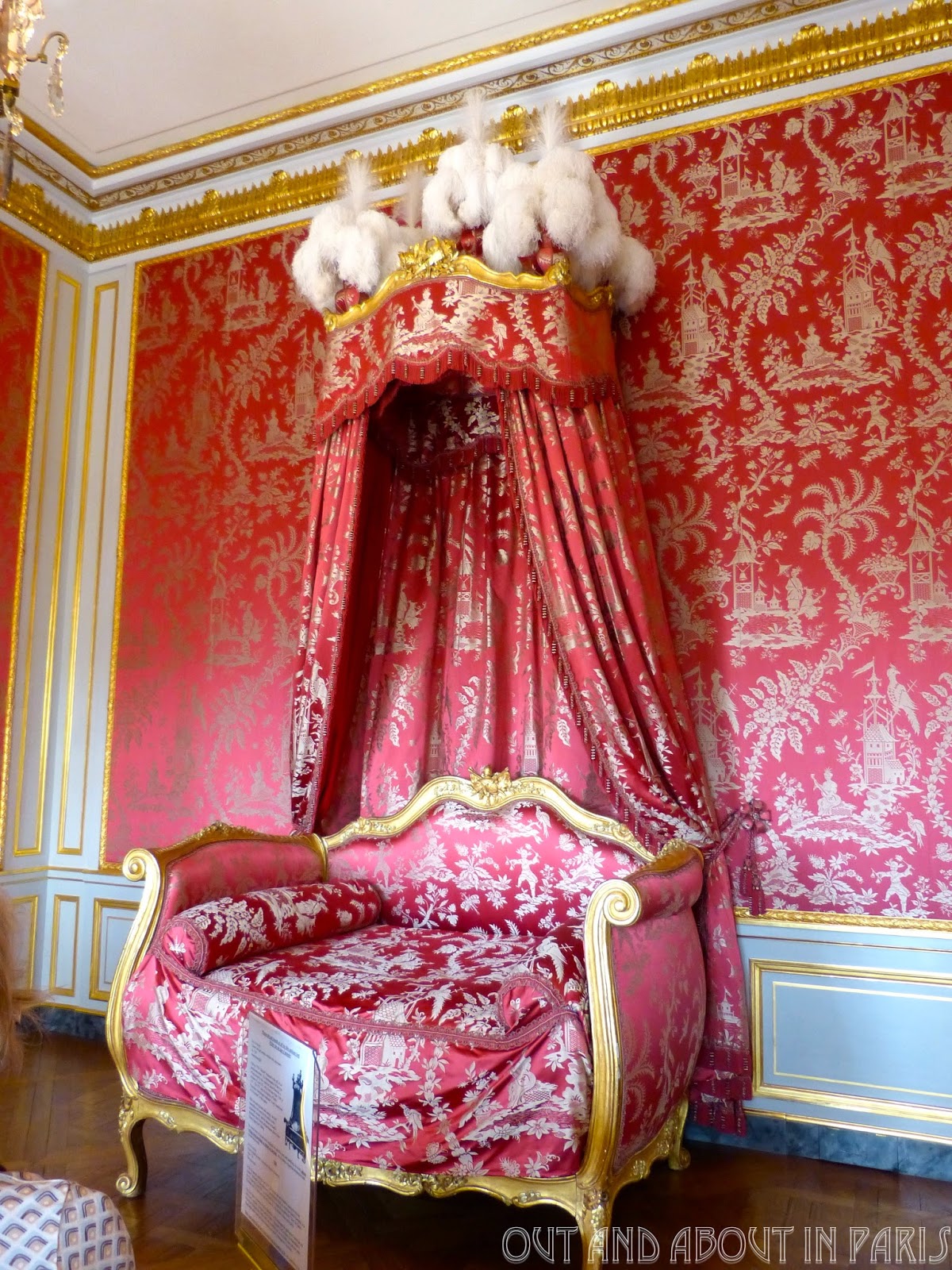 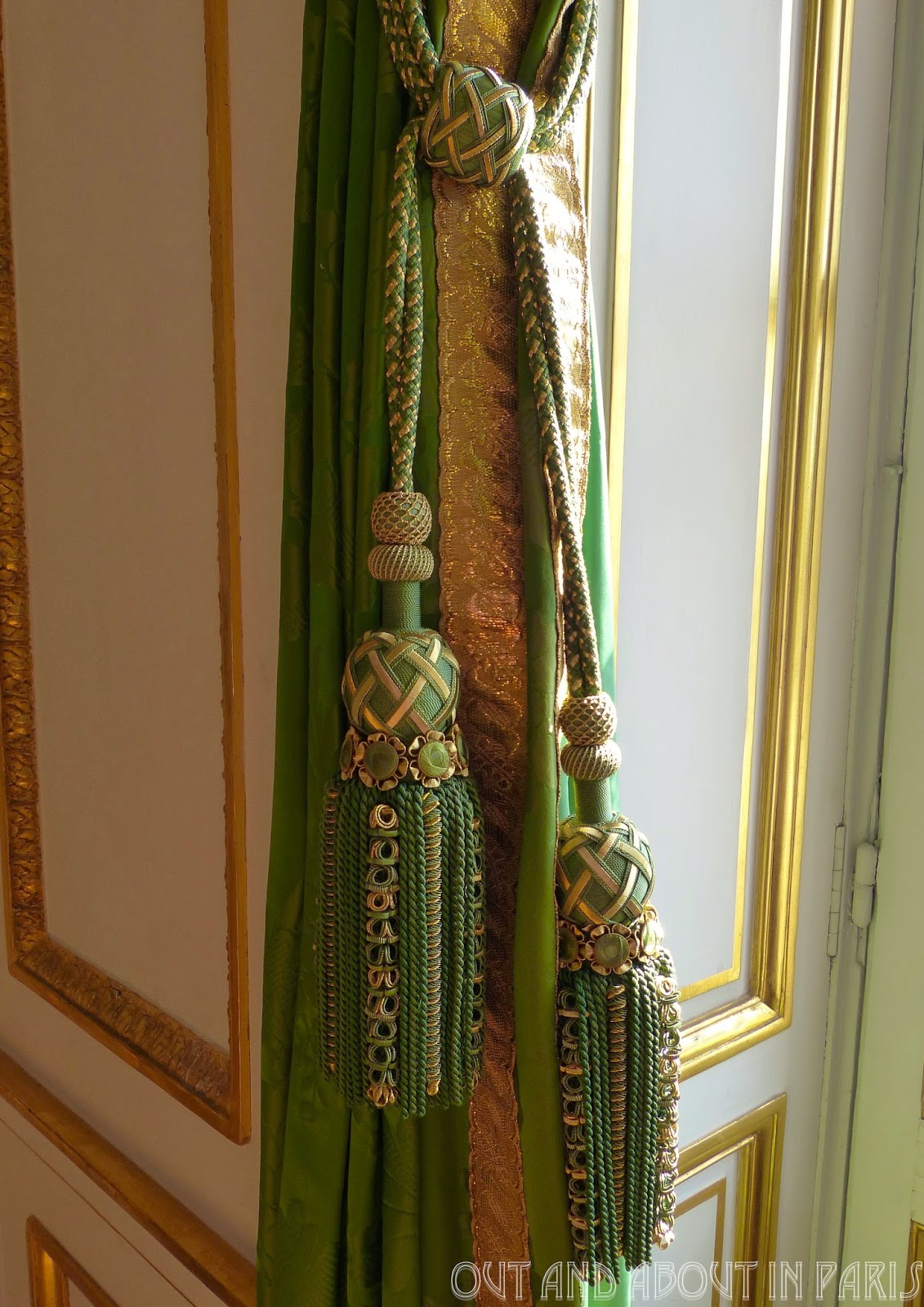