Meunier, tu dors! is a traditional French song that dates back to the beginning of the 18th century. It tells the tale of a miller whose windmill starts to spin too quickly while he's sleeping. When we visited the Grand Moulin of Ouarville last week, Alain Guillou was doing everything but napping.

As he surveyed the ominous clouds moving rapidly in our direction, Mr. Guillou explained that he would need our help in rotating the two-storey mill on its axis. The windmill, which was declared an historical building in 1941, is the largest and the oldest of the windmills in the area known as the "Breadbasket of France". With a one, two, three -- and a heave, ho -- our group of four was able to turn the 50 tons (45 tonnes) mill so that its closed sails faced the wind.

The first drops of rain were starting to fall when we scrambled up the wooden steps of the mill. Following tradition, the ladies went up the stairs last so that the miller couldn't have a glimpse of our ankles. From our vantage point on the second floor, we had a clear view of the golden fields of wheat and the vast skies of the fertile Beauce region.

While Mr. Guillou cranked the handle that opened the wooden slats of the 45 foot (14m) long sails, he told us that the sails were occasionally positioned at different angles to send signals. The sails were set in the form of a cross if the miller was mourning the death of a colleague and at different angles depending on if the miller was taking a longer or a shorter break. Because of their prominent positions, windmills and churches were always the first buildings seized by invading forces during a war. 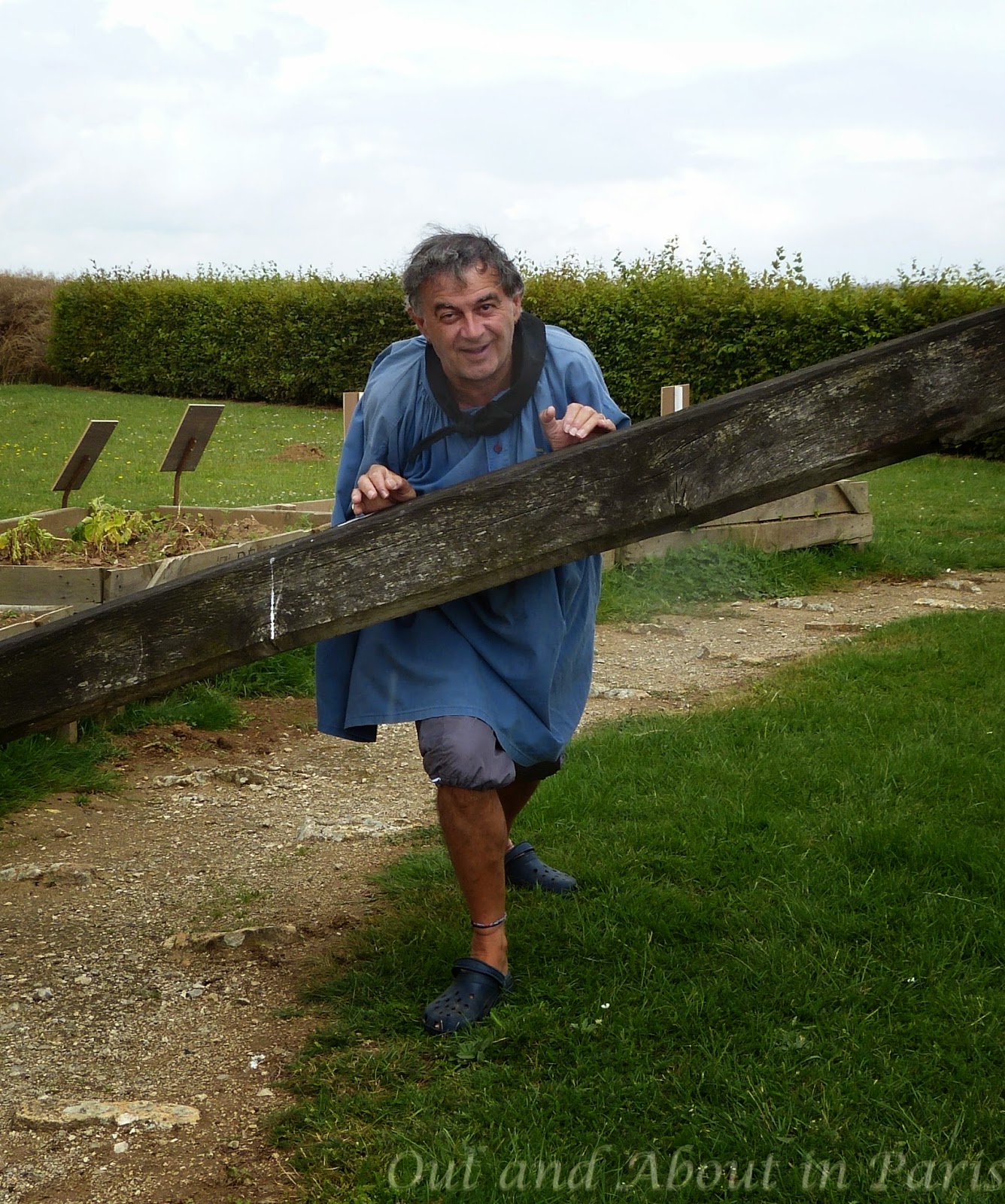 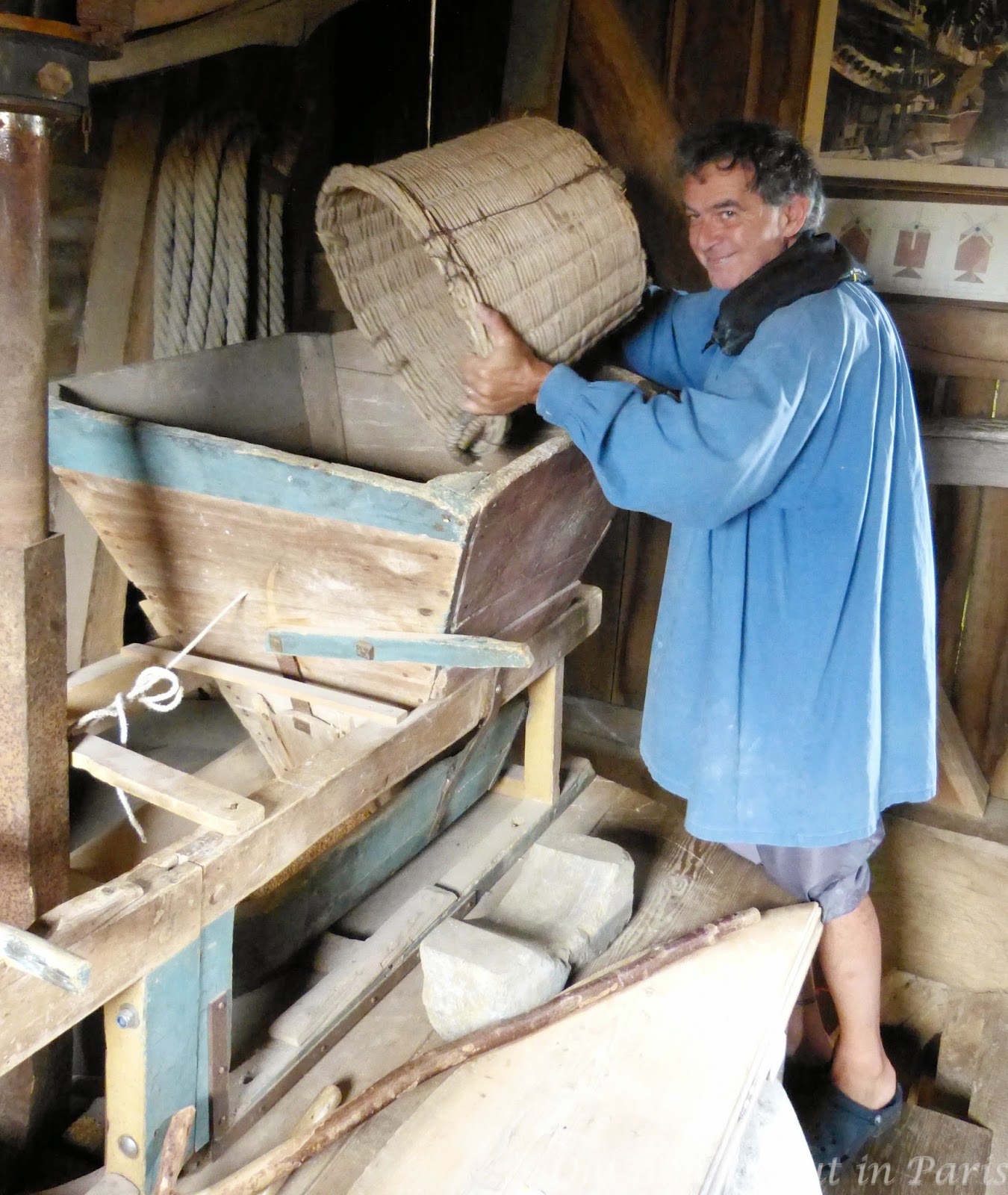 Suddenly, the wind caught the sails and the mill shuddered to life. Over the creaks and groans of the wood, which is a good sign because it indicates that the dry oak hasn't become too brittle, Mr. Guillou told us that French novelist and feminist George Sand enlisted the help of Victor Hugo to change the laws regulating the proximity of windmills to roads after her horse was startled by the loud noises produced by one.

Of the 297 windmills that dotted the landscape of the Beauce region in 1830, there are only 12 working windmills remaining today. They are an important part of France's agricultural and cultural heritage.

To prepare for your trip to the Beauce region you may want to read The Earth by Emile Zola. 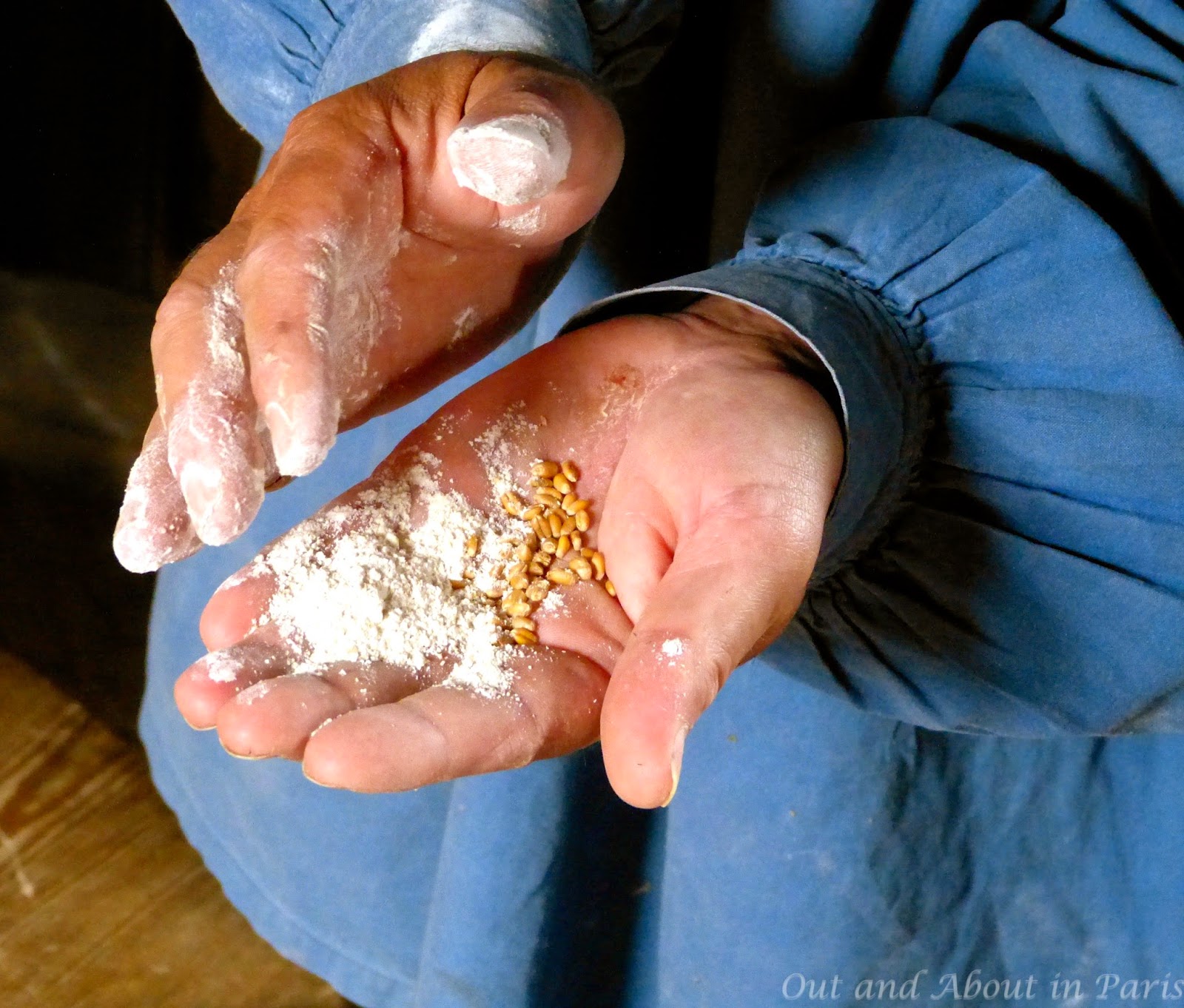 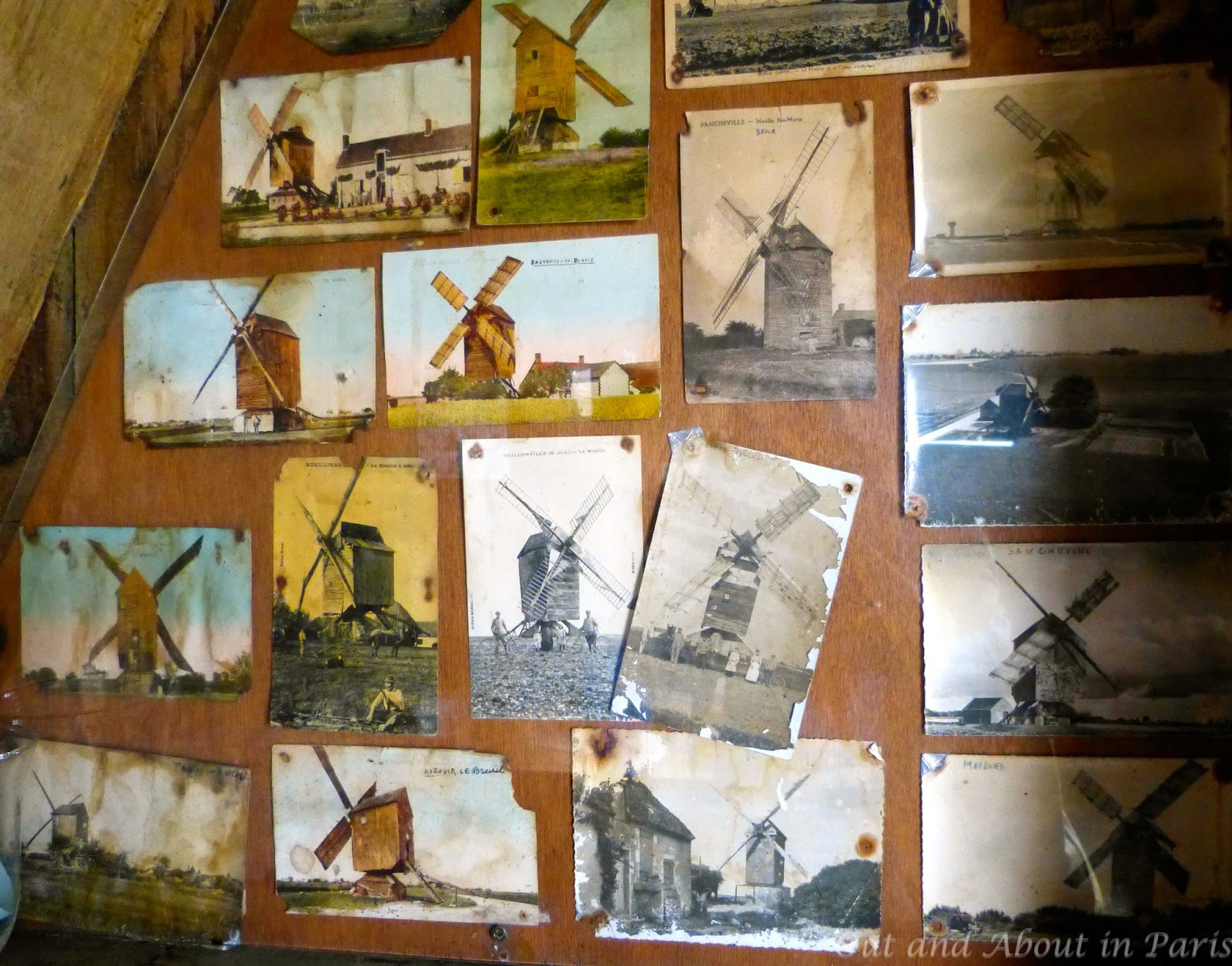