Club RaYé, a stylish cocktail and piano bar in Paris


Tucked away on the cobblestoned Rue Dussoubs in the 2nd arrondissement, Club RaYé is the kind of place people hope to serendipitously stumble across while strolling the streets of Paris. Thanks to a tip about the city's most stylish piano bar from French chanteuse Caroline Nin, I was pleased to have the opportunity to check out the recently opened Club RaYé when a group of friends and I met there for Happy Hour drinks last July. 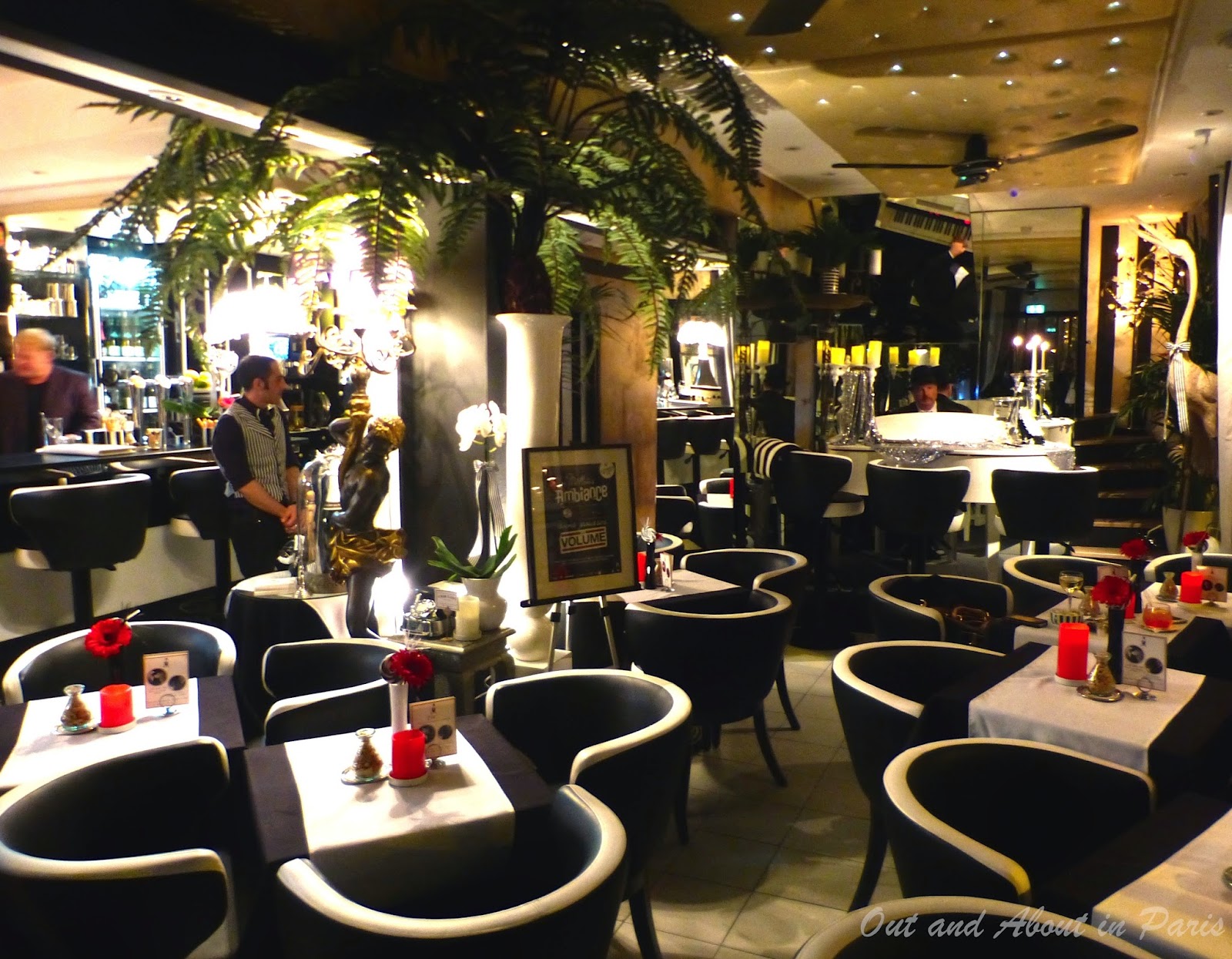 What I didn't know during my initial visit is that both the building in which the piano bar is located and its owner Kein Cross have very interesting histories. The aha moment came last week when Kein offered to give Donna and me a tour of his entire establishment, including the private party space "Club Kafka" in the basement. I could see the wheels turning in Donna's head as we listened to Kein describe the challenges he had faced while renovating what was formerly a 13th century nunnery. When Kein mentioned that he had also restored an 18th-century courtyard house in the Marais, everything clicked and Donna asked if he had been featured in an article in the New York Times.

It turns out that Kein is a well-known designer from New York who had fulfilled his lifelong dream by moving to Paris in 2011. His trademark is black and white stripes, hence the name Club RaYé.


Whether it's the stylish design, nightly musical events, inventive cocktails created by the Sicilian bartender, or surprisingly good food,  it's clear that Kein has set some high standards for his piano bar. All that you need to do is relax, listen to the music and enjoy!

For an extra special evening, check the event calendar to see when Caroline Nin is performing. At the moment, she's there on Friday night.