Saint Valentine's shoulder blade is a famous relic in Prague!

A couple kneeling in front of Saint Valentine's shoulder blade, which is in the reliquary adorned with gold, at the Basilica of Saints Peter and Paul in Prague.   It began, as many of my adventures do, with something I saw on Twitter. Prague City Tourism ‏@PragueEU --  Idea: See St. Valentine's shoulder blade in the Church of Sts. Peter & Paul @ Vysehrad. 💖  #Prague #weirdbutcool #onlyinprague #valentinesday Prague City Tourism's intriguing tweet provoked so many questions: What is St. Valentine's shoulder blade doing in Prague?; Is his entire shoulder blade on display?; and What happened to the rest of St. Valentine's body? During the tram ride to the Basilica of Saints Peter and Paul at Vyšehrad, I used my phone to do a bit of research. It turns out that even though Saint Valentine is officially recognized as a saint by the Roman Catholic Church, his exact identity remains unclear. According to the Catholic Encyclopedia, “At least three differen
283 comments
Read more 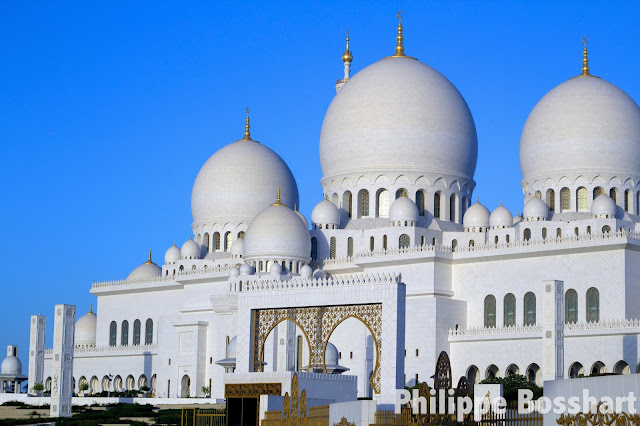 Sheikh Zayed Grand Mosque, one of the world's most photogenic buildings 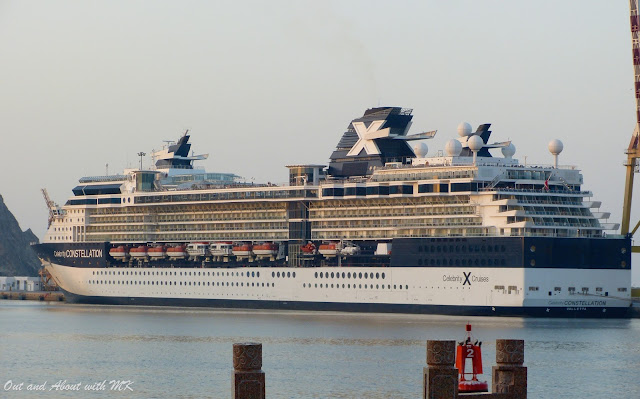 Cruising to the United Arab Emirates, Oman and India aboard Celebrity Constellation 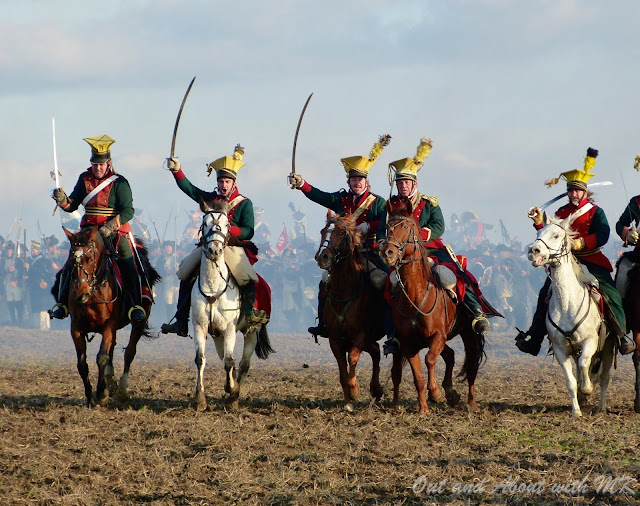 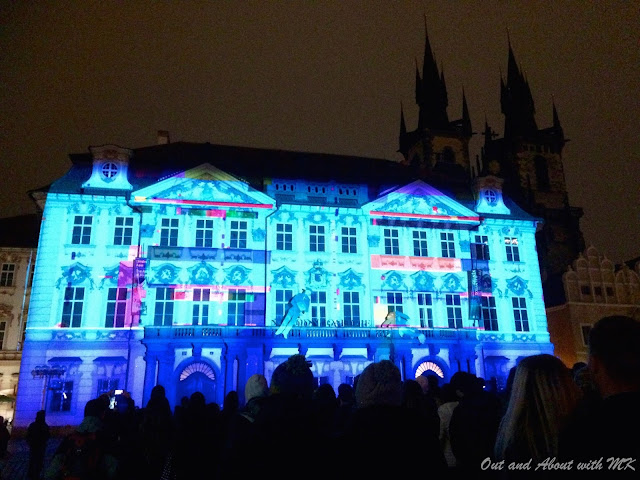 Signal Festival of Lights illuminates the historical heart of Prague! 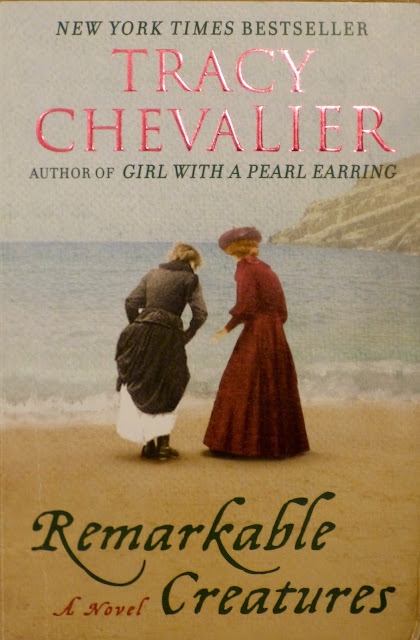 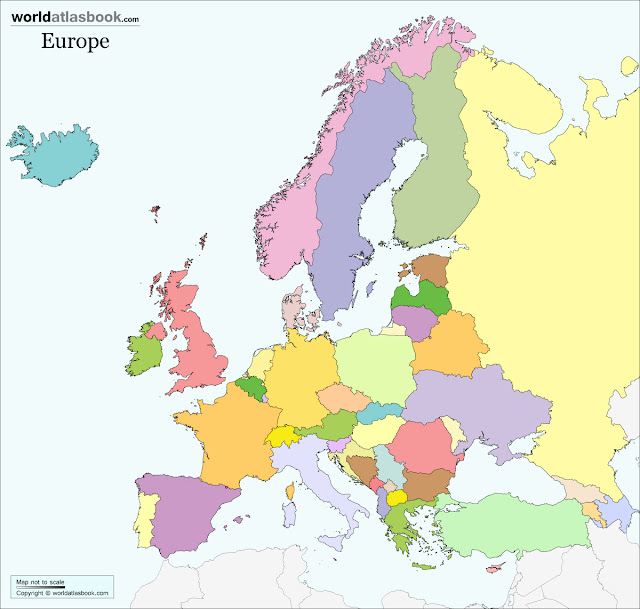 Where in the world is Czechia? And whatever happened to Czechoslovakia? 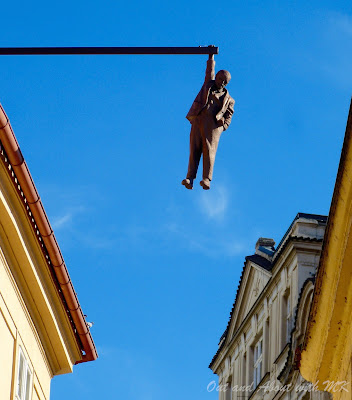 I'm (finally) ready to dive in and start life in Prague! 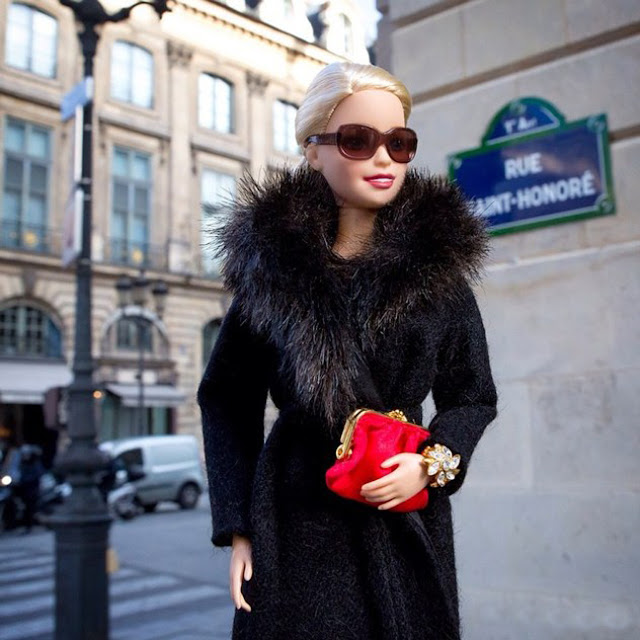